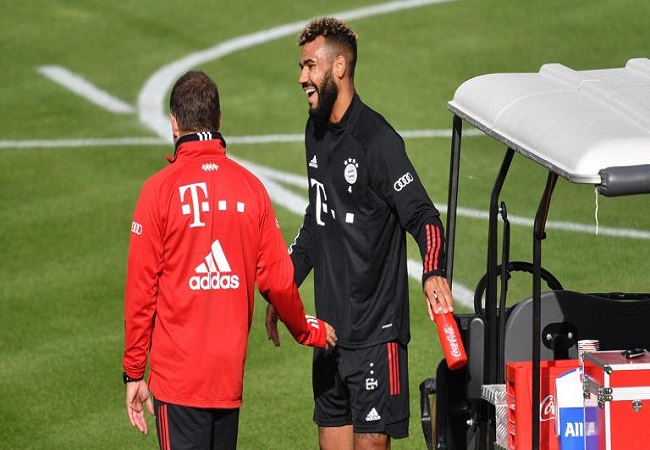 Higher than his desire to return to Germany, Choupo-Moting’s aim joining Bayern Munich is to win trophies. He aims at achieving a hat-trick in his sights this season.

Last season, Bayern Munich was incredible. The Bavarian club won mainly the Bundesliga, the German Cup and the Champions League. The Cameroonian international intends to help the team to repeat this achievemnt.

“As I said, I’m pretty confident in my ability to help Bayern win many titles again. Who knows, maybe another hat-trick…” He declared at a press conference.