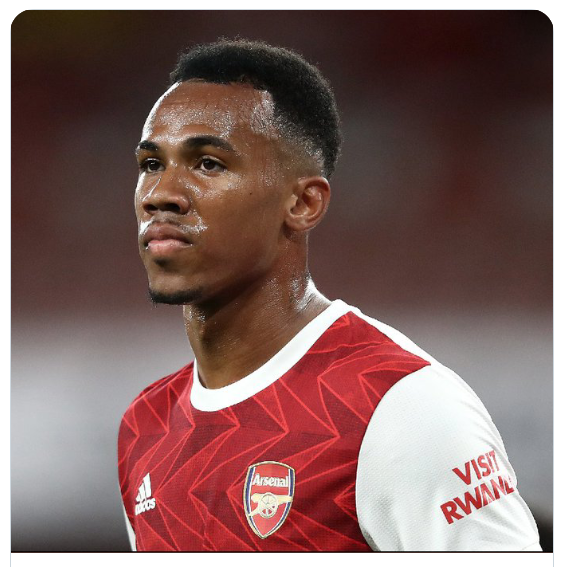 Arsenal defender Gabriel Magalhaes has been voted as Arsenal player of the month for September following his outstanding performance.

The Brazilian who joined Arsenal from Lille has established himself as one of Mikel Arteta trusted centre defender.

He played a vital role in the Gunners season opener win against Fulham at the Craven Cottage as he netted the second goal.

Gabriel also impressed with another solid performance as we beat West Ham United at Emirates Stadium in a hard-fought encounter.

He received 72 per cent of votes from the club fans to beat Alexander Lacazette who came second.

Arteta will be relying solidly on the energetic defender when they travel to Etihad stadium to play Manchester City.

The Gunners will be aiming to replicate their FA Cup victory against the Cityzens when they clash on Saturday.

Before the international break, Arsenal won Sheffield United 2-1 at the Emirates while Manchester City played a 1-1 draw at Elland Road with Leeds United.