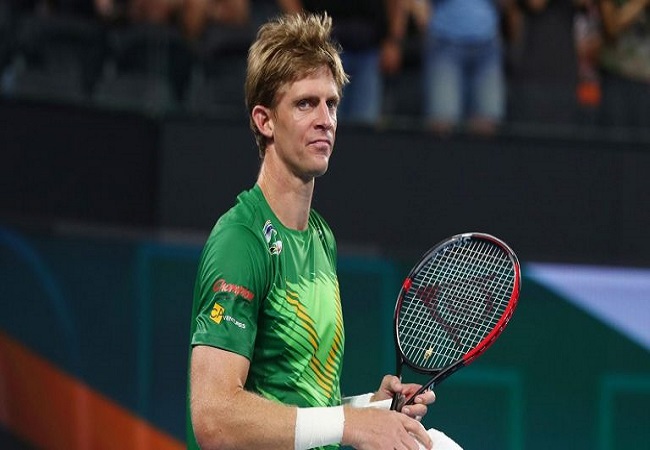 Kevin Anderson is the new President of the Player Council at the ATP (Association of Tennis Professionals). He replaces Serbian Novak Djokovic.

The South African was previously vice-president of the organization. Four other players joined the board, elected by their peers, said the ATP. They are Canada’s Félix Auger-Aliassime, France’s Jérémy Chardy, Australia’s John Millman and Scotland’s Andy Murray, former world N°1.

Djokovic resigned last September to create a new association of PTPA (Professional Tennis Players Association). The latter will be free from the ATP.