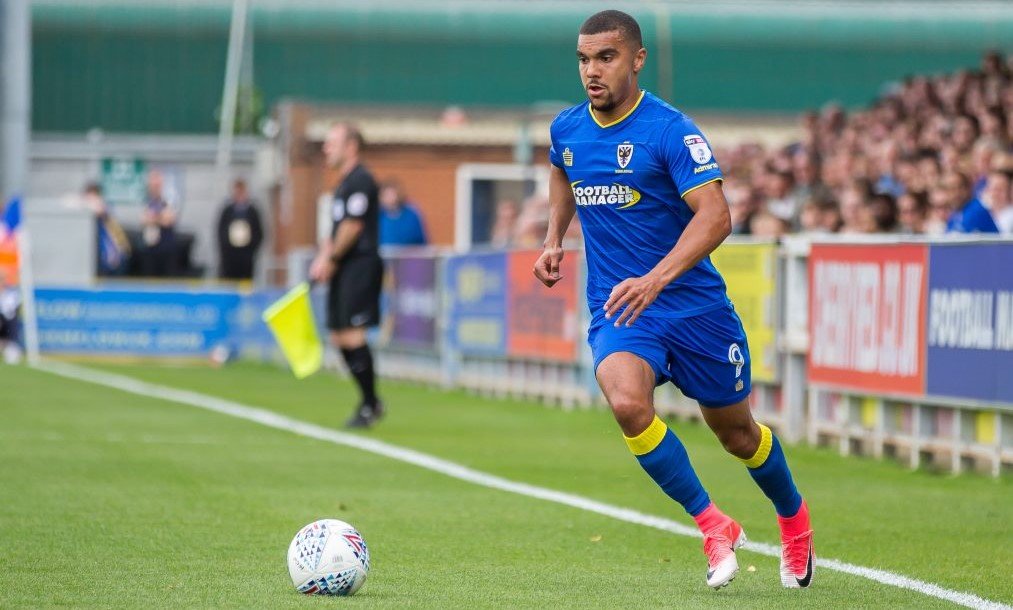 Both the Ghanaian and the club announced the news earlier on Wednesday. With Appiah feeling excited. However, the transfer fee nor the duration of his contract have been revealed.

“Excited to announce I’ve signed for NorthEast United. I can’t wait to get this season underway!! Looking forward to getting on the pitch and smashing in some goals!” former Crystal Palace striker wrote on Twitter.

In addition, 2020/21 Indian Super League which will start next month, will be played with 11 teams in three venues : Jawaharlal Nehru Stadium, Margao; GMC Athletic Stadium, Bambolim; and Tilak Maidan Stadium, Vasco. All the games will be played behind closed doors.

As a reminder, NorthEast United is the last club of Black Stars legend Asamoah Gyan.