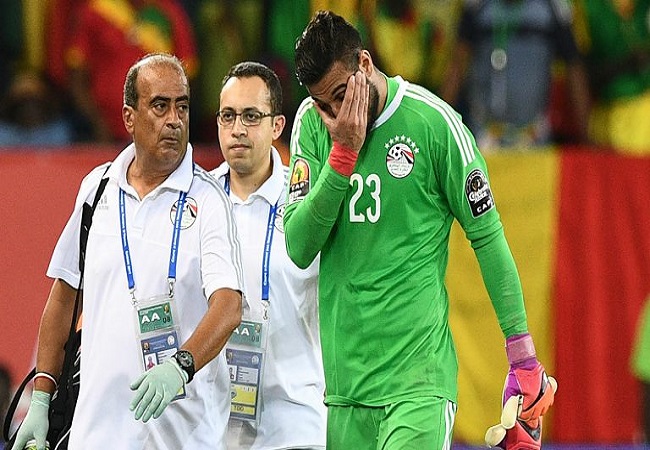 Al Ahly vs WAC. Good news for Al Ahly two days before their first confrontation with Wydad Casablanca in the Champions League. Mohamed El-Shennawy will surely maintain his position the goals of the Egyptian team.

It is the resumption of the CAF Champions League with its semifinals after a long interruption due to Coronavirus. After a few small alerts, Al Ahly will be full staffed for this double confrontation. Hit in the groin last Sunday, El Shennawy will hold his position this Saturday. He received the green light from the medical staff.

Besides Mohamed El-Shennawy, Ayman Ashraf will be among the Cairo National group against WAC. Having experienced calf pain a few days ago, the left back is cleared by club doctor Khaled Mahmoud.

Al Ahly and Wydad Casablanca are playing for a place in the CAF Champions League final. The first match will be played this Saturday kicking-off at 7pm GMT at the Mohammed V stadium. The second, on Friday 23 October at the same time at the Cairo International Stadium.