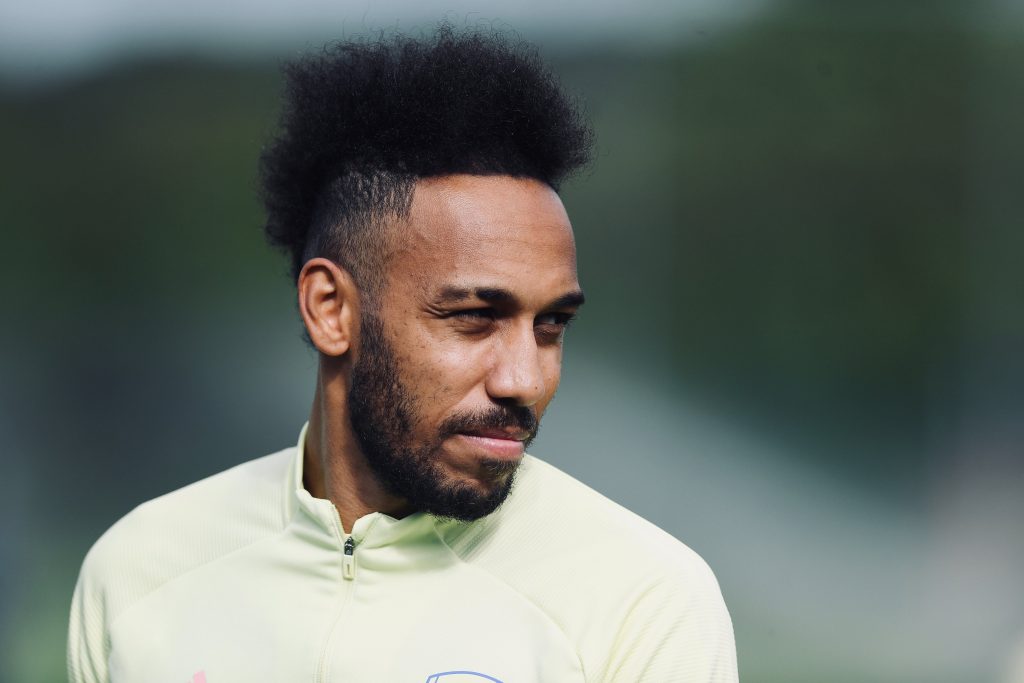 Aubameyang goal against Fulham was voted as the best goal for the month beating other three contenders.

He was up against Jordan Nobbs and Vivianne Miedema for the Goal of the month award.

However, the former Borussia Dortmund players poll 40 per cent of the vote to win the award.

Arsenal announced the award via their official website congratulating their captain who was also the club Player of the Year for last season.

“Congratulations to Pierre-Emerick Aubameyang, who has won our Goal of the Month poll for September.

“Our club captain’s stunning strike at Fulham came out on top of our poll, with 40 per cent of the vote.

“Jordan Nobbs’ rocket against Tottenham Hotspur was just behind in second, with 25 per cent of the vote.

“And Vivianne Miedema’s howitzer and  against Reading finished third, with 10 per cent of the vote.”

Aubameyang is expected to lead Arsenal attack when they play Manchester City in Saturday’s Premier League game at the Etihad.