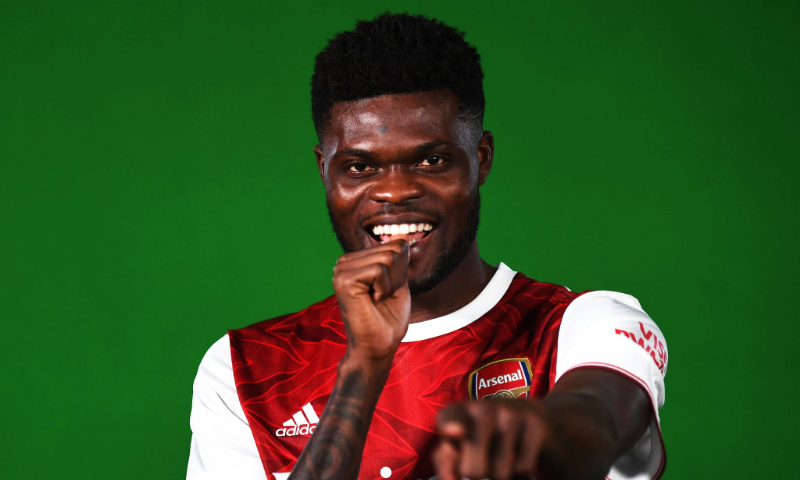 Former Ghana’s Black Stars coach Avram Grant has lauded the progression of Thomas Partey who joined Arsenal on the deadline day of the transfer window.

Partey signed a five-year deal with Arsenal after the club met his £45m release clause.

Talking to Ghanaian television TV3, the Israeli manager said the 27-year-old has really made progress in all aspects of the game.

READ : Arsenal : Why Thomas instead of Partey on the shirt ?

“He has improved in all areas of the game. First on the understanding of the game, position; where to be, which is more important.” he added.

“Today, many coaches understand tactics but not many understand what it really means; when to be in the right position, when to be move forward, when to move back, which is more crucial because the game is more quickly and physical and he improving lot means not giving the ball away and also the physical side, so he has improved in all aspects of the game.

“In the beginning, he didn’t score more goals now he is scoring more goals and giving more assists, he is like a modern player.

“Football is going to change, it needs players who are more versatile, players who can do many things on the pitch and he is one of them.” he concluded.