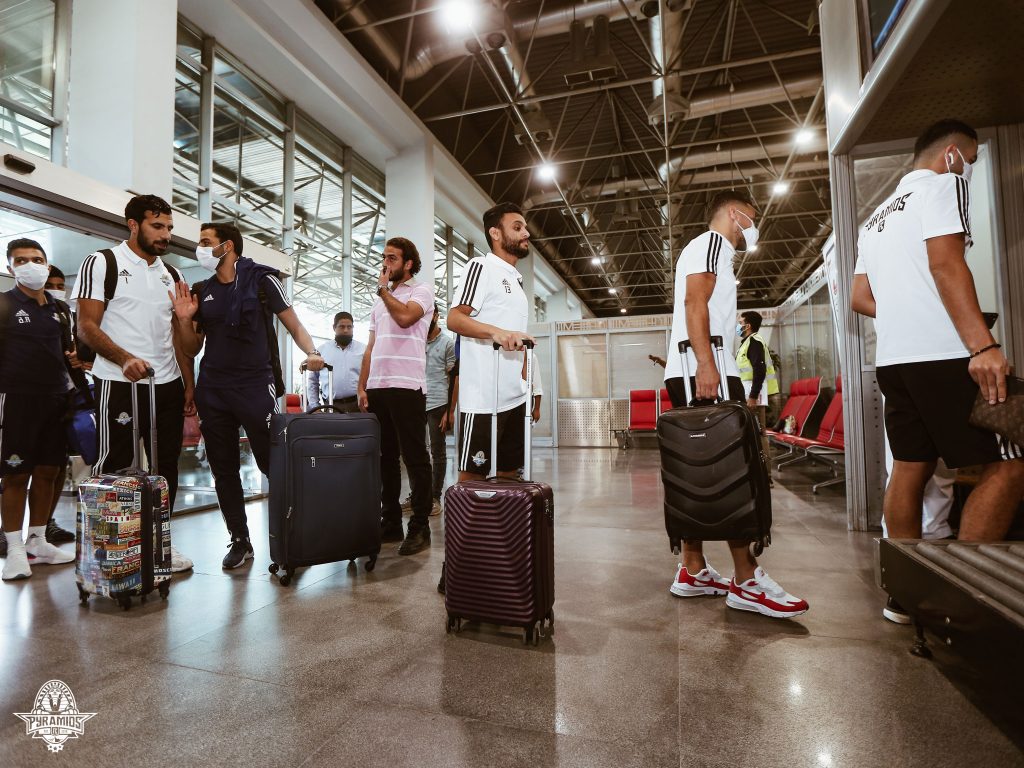 Pyramids have left Cairo on Thursday heading to Morocco where they will face Horoya Athletic Club on Tuesday, October 20 for the semi-final of CAF Confederation Cup.

Ante Cacic has named 25-man squad as Pyramids take on Horoya AC next Tuesday in the final four of the CAF Confederation Cup.

READ : Pyramids knocked out of the Egypt Cup as John Antwi missed penalty

Ghanaian striker John Antwi, as expected is included in this squad.