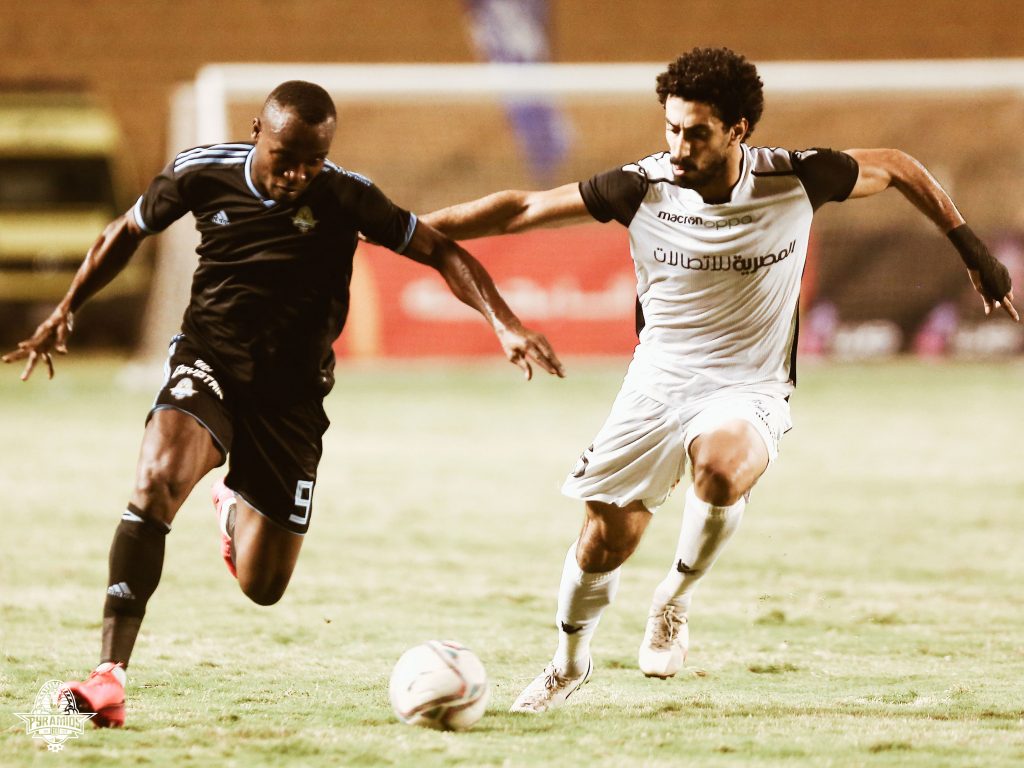 Pyramids have been eliminated from the Egypt Cup Wednesday night by El Gaish (0-0, 3-1) as Ante Cacic’s men missed three penalties including John Antwi.

Wednesday night is to be quickly forgotten for the White Knights. John Antwi who was a second-half substitute and his teammates failed to edge past El Gaish until the end of the extra time.

Knowing they were heading to Penalties, Ante Cacic made tactical change by replacing El Mahdy Soliman by the specialist Ahmed ElShenawy. But they lacked chance as Mahmoud Hamada, Mohamed El Gabbas and Antwi missed their penalties.

Pyramids are then out of the competition in the quarter-final and will start preparations for CAF Confederation Semi-final clash when they take on Guinean side Horoya Athletic Club on Tuesday, October 20 at 7PM.