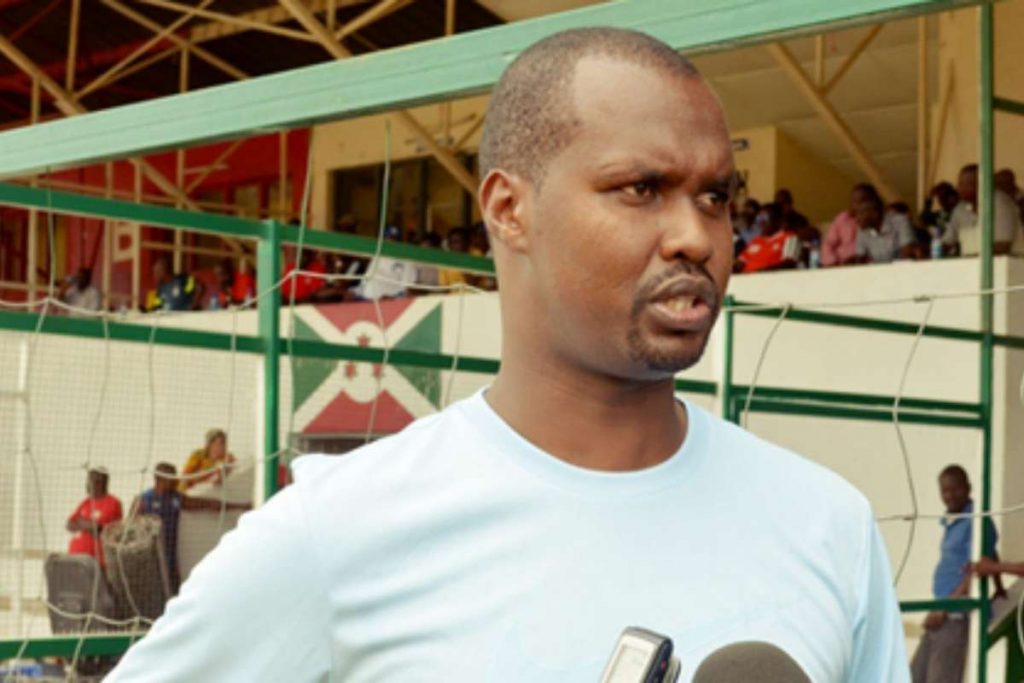 The Burundian has signed a two-year contract to succeed Serbian Zlatko Krmpotic, whose reign lasted barely a month before he got the bullet over alleged poor performance.

Kazel spent time at Barcelona Academy which has links with Edmonton FC of Canada, a club that employed the Burundian.

Kazel, who is also a graduate of Hennef Sports School in Germany, has since said he is happy to join the Dar es Salaam-based giants.

“I’m very proud to be the Next Coach of this Historical Team, Amazing Fans, one of the best Team in Africa,” he tweeted after being unveiled on Friday, October 16 2020.

Yanga also took to twitter to announce the recruitment of the CAF A-Licence holder.

“The management of our Young Africans SC club today officially introduced our head coach @Cedric Kazel who has signed a two-year contract that will enable him to serve the people until 2020/22,” Yanga tweeted.

Kazel comes with a wealth of experience having also coached Burundi senior team and the juniors.

The league in Tanzania is underway with Azam leading the 16-member table with 18 points from six games whereas Yanga are third with 13 points from five games.