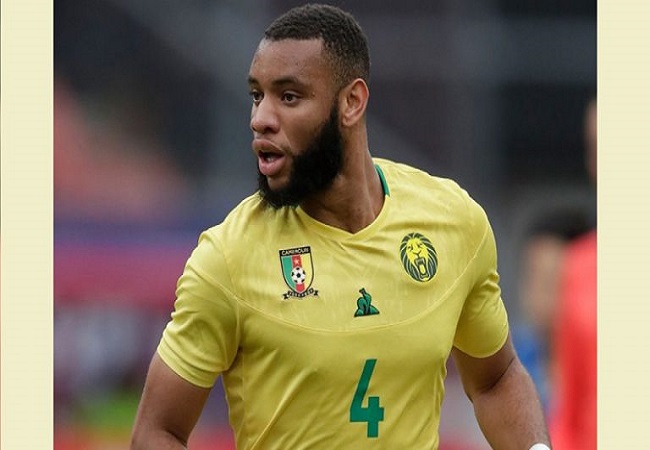 A former French international in the youth team, Harold Moukoudi decided to play for Cameroon with the A’s. The central defender explained what motivates his choice.

Born in France but of Cameroon origin, the 22-year-old defender will finally operate with the Indomptables Lions. In the columns of Journal du Cameroun, he tried to explain his choice.

“I chose Cameroon because I am a Cameroonian even though I have always lived in France. I think my origins, my ancestors are Cameroonian … When Cameroon came I didn’t even hesitate for a second.” He explained.

We should note that Harold Moukoudi, native of Bondy, did all his class in France. He began his professional career in Le Havre. Currently playing at Middlesbrough in the Championship, the former Saint-Etienne player counts one selection with the Indomptables Lions.