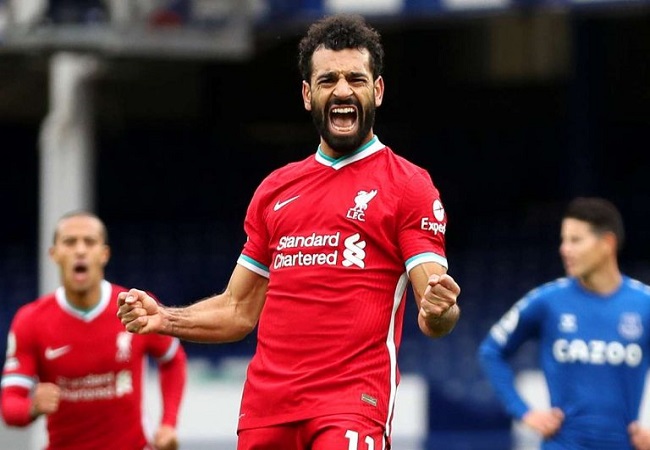 Outstanding Mohamed Salah! The Pharaoh has already reached the 100-goal mark at Liverpool. This is thanks to his goal in the Mersey derby a few minutes ago. Salah enters even more into the history of Liverpool.

Arriving at the club in 2017 from AS Roma, the Egyptian international quickly marked its territory. Three seasons and a few months were enough for the striker to reach this mythical bar of 100 goals. This incredible number in only 159 games.

Under contract with Liverpool until 2023, the former Chelsea player still has the opportunity to score as many as goals.