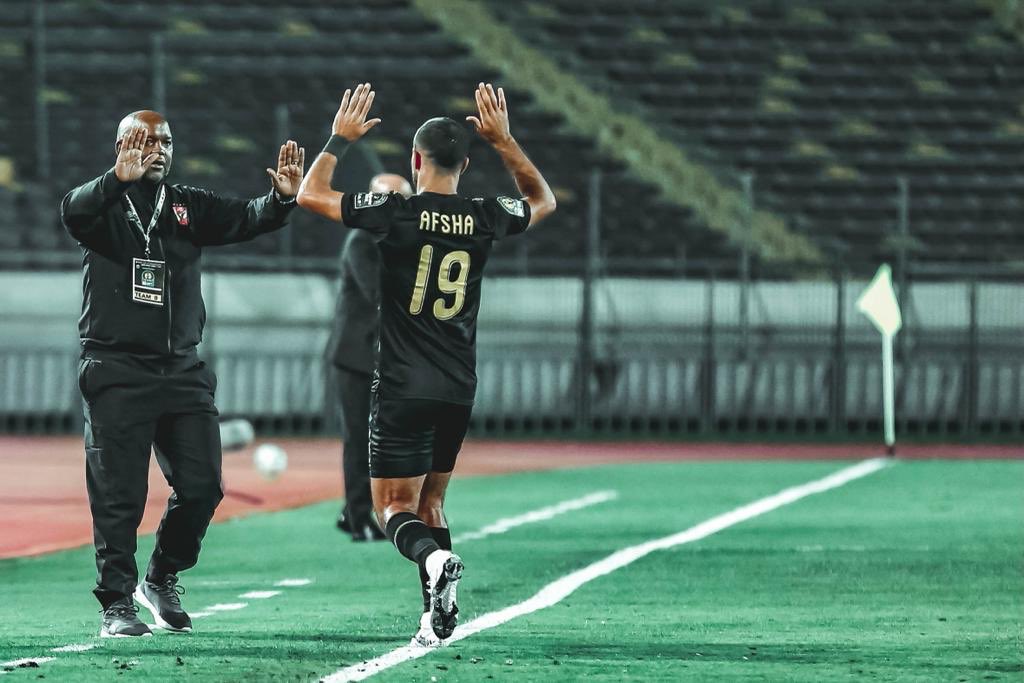 Al Ahly is one step to CAF Champions League final after their 2-0 win over Wydad Casablanca Saturday night in the first leg of the semi-final at Mohamed V Stadium.

Al Ahly made a good start as Mohamed Magdy “Afsha” opened the scoring for the Red Eagles after just four minutes of play. The Egyptian side secured their advantage until the half-time despite attempts of Wydad Casablanca.

After a good second-half start, Ali Maâloul scored from the spot to hand Ahly a 2-0 away win.

Cairo giants will host Wydad next Friday, October 23 for the second leg.