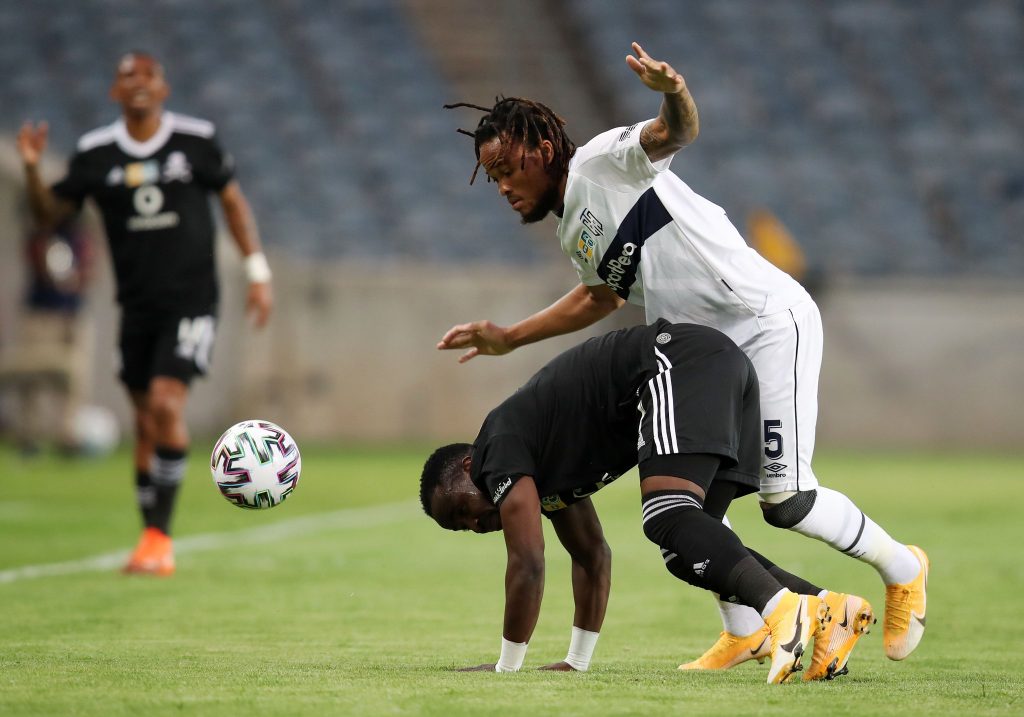 Both Orlando Pirates and Supersport United have secured their ticket for MTN8 semi-final after beating respectively Cape Town City and TTM.

Supersport United FC defeated TTM to 3-2 despite Mogakolodi Ngele’s brace, to rush into the semi-final of the competition.

Also on Saturday, Orlando Pirates have defeated Cape Town City as Terrence Dwvukamandja scored the only goal for the Bucs.

On Sunday, Kaizer Chiefs will take on Maritzburg United FC while Mamelodi Sundowns will be playing against Bloemfontein Celtic FC. Both games will start at 1PM before the draw of the semi-final tonight.