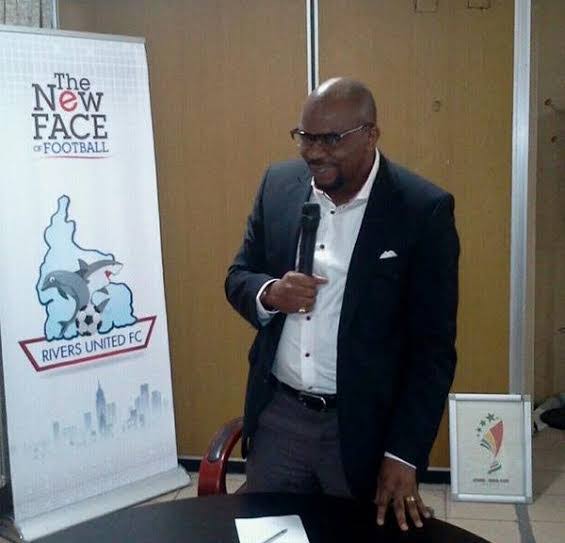 The Wike Pre-season Tournament is is aimed at preparing teams fromNigeria Professional Football League (NPFL) and Nigeria National League (NNL) ahead of the new season.

Hon. Iyaye is expected to inaugurate the eight-man committee which will be chaired by Bashir Badawiy.

The inauguration will be held at the conference Room of the Rivers State Ministry of Sports.

The event will also have in attendance by the Permanent Secretary, Sir Honour Sirawoo; Rivers State FA Chairman, Chris Green, among others.

This year’s tournament will be competed by 16 clubs including the State owned club, Rivers United.

Members of the 2nd Governor Wike Pre-Season Tournament Committee are: