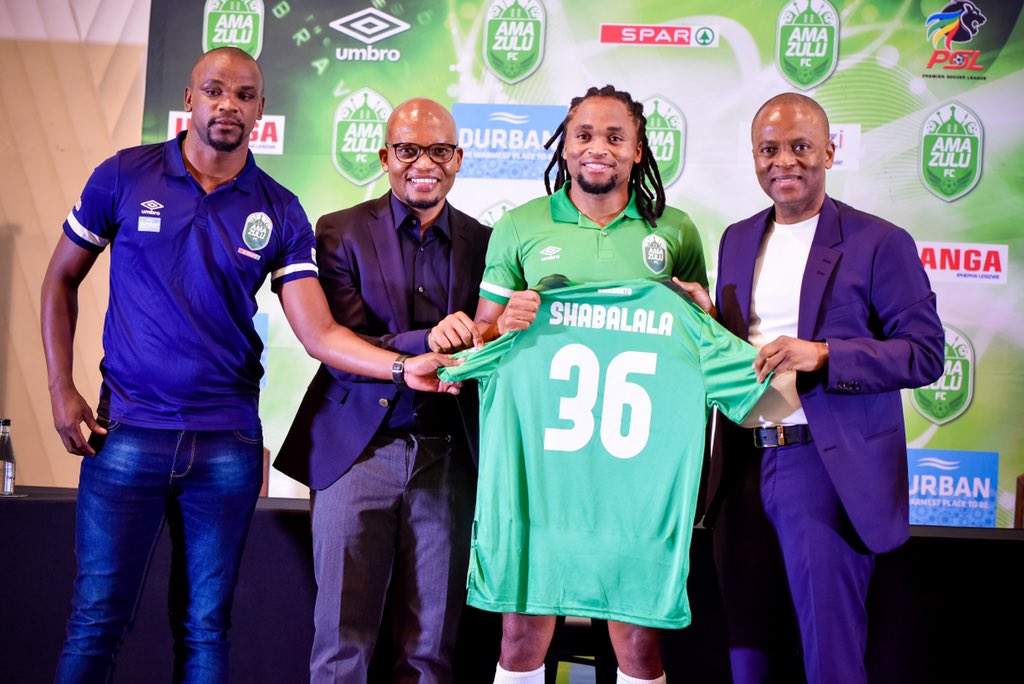 Former Kaizer Chiefs midfielder Siphiwe Tshabalala has been unveiled as a player of AmaZulu FC alongside nine other signings Monday morning ahead of Premier Soccer League start.

Siphiwe Tshabalala, 36, was expected to bounce back in China as talks were reportedly ongoing with a club. However, the 2010 World Cup hero with Bafana Bafana has been convinced by the Durban-based outfit to stay in the Premier Soccer League.

A league he knows well after his long spell with Amakhosi from 2011 to 2018 before joining Turkish side Erzurumspor two seasons ago.

In addition, AmaZulu FC will start their new season with a home game against Orlando Pirates on October 24.