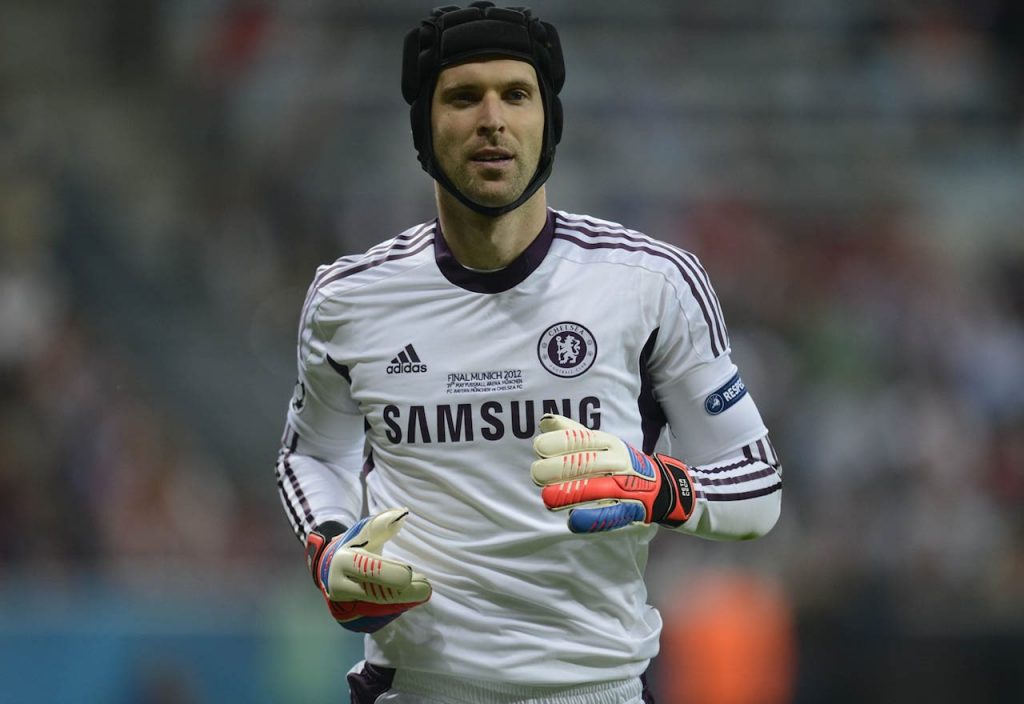 Chelsea have included Petr Cech in their 25-man Premier League squad for the 2020/2021 season as emergency goalkeeper cover.

The club on Tuesday announced the 25-man squad after the summer transfer window was officially closed.

Africatopsports.com learnt from the club website www.chelseafc.com that Cech who is currently the club technical performance advisor came out of retirement.

Read: Lopetegui : Chelsea will force us to produce our best possible

Czech, 38, had formally retired from football after playing against Chelsea for Arsenal in the Europa League Cup final in 2019.

The club in a statement said the inclusion of the goalkeeper is a precautionary step due to the unprecedented conditions currently caused by the Covid-19 crisis.

According to the statmenr, each club are to register 2t first team players over the age of 21.

“Following the end of the domestic summer transfer window last week, the Chelsea squad for the league action this season has now been submitted for the Premier League.

“Each club may register 25 first team players over the age of 21, of whom a minimum of eight should be homegrown.

” A ‘homegrown’ player is defined by the Premier League as someone of any nationality who was 21 or older on 1 January 2021 and spent three years between the ages of 16 and 21 attached to an English league team.

“Coaches can supplement the squad with any number of under-21 players, whatever their country of birth.

“For this season, these are players who have been born on or after 1 January 1999.

“Petr Cech has been included in the squad as emergency goalkeeper cover.

” This is a precautionary step due to the unprecedented conditions currently caused by the Covid-19 crisis.

“He takes up a position as a non-contract player.