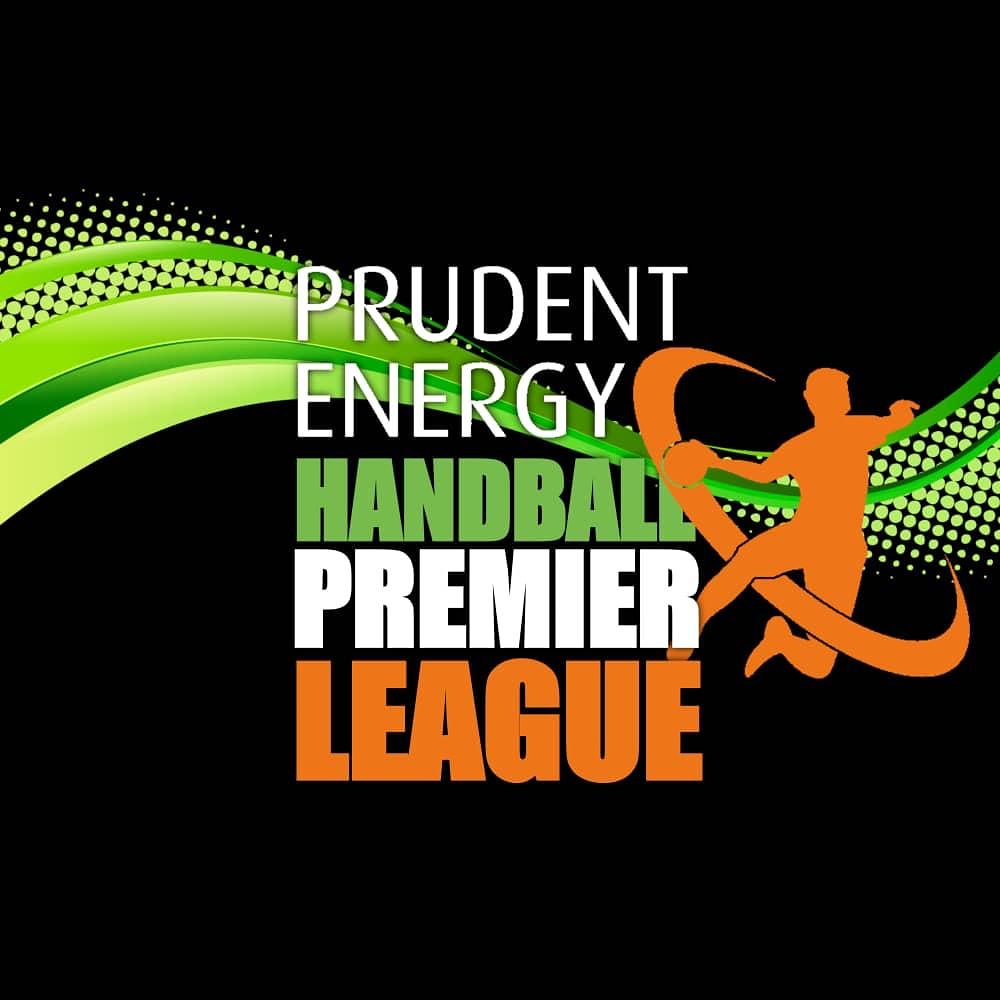 The Handball Federation of Nigeria (HFN) has announced the postponement of the Handball Premier League slated to begin October 23 due to the ongoing #Endsars protest in Nigeria.
The postponement was conveyed in a statement issued on Tuesday by the Handball Federation of Nigeria.
According to the statement the decision to postpone the tournament was due to the violence the protests has escalated to after it was hijacked by thugs.

The statement reads a follows:
“The @prudent_energy Handball Premier League 2020 which was to commence on October 23 and end November 7, 2020 has been postponed as a result of the End SARS Protest in the country.
The board of the @Handballnigeria unanimously decided to postpone the league as result of the protest which has turned violent and has necessitated some state governments to declare curfew in their state.
“For the safety of our players and officials who will betravellingg from different part of the country to Abuja for the league,
we have to decide to postpone the league for a week with the hope that everything will come back to normalcy soon,” HFN President @sochehohandball said.
“Therefore the league, all things been equal will commence from October 30 to November, er 14, 202,0 at the MKO Abiola Stadium in Abuja.”
Matters got out of hands since on Monday after hoodlums hijacked the protest to perpetrate mayhem.
This has resulted to the announcement of curfew in two states, Lagos and Edo State.
Also the Lagos State government has ordered the closure of all schools.