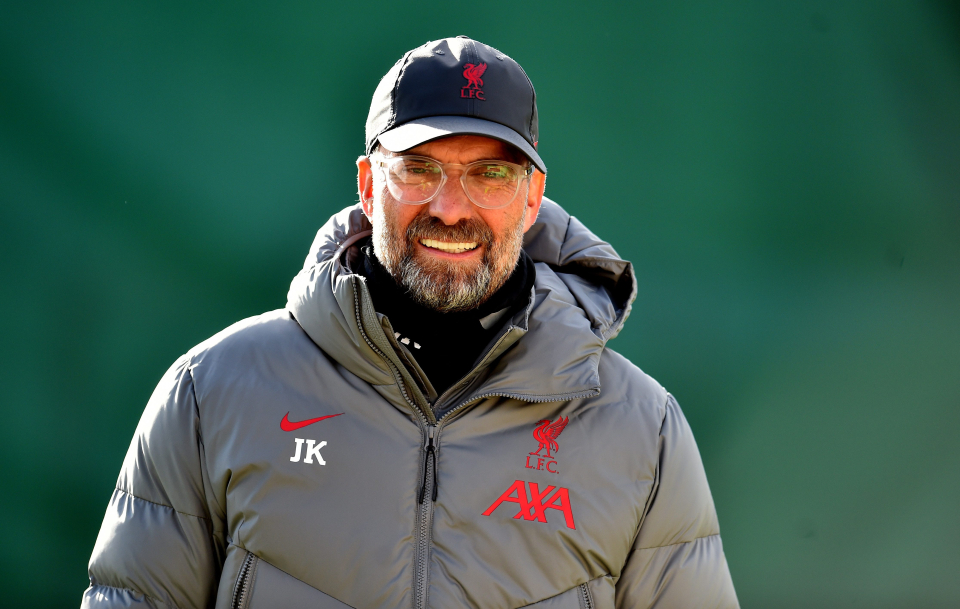 Liverpool manager Jurgen Klopp hails the quality of the youth squad Ajax Amsterdam has ahead of their tie tomorrow (7pm) for their first group stage game in the 2020/21 UEFA Champions league.

“[Our] proper analysis didn’t start yet, not with me. After this I have the analysis meeting so then I will know much more about it, but in general yes [it feels like a big European game],” Klopp told Liverpoolfc.com.

“If you think, and if you thought in the past, about European football Liverpool was 100 percent involved and Ajax as well, so that’s how it is. One of the highlights of my time at Dortmund was for sure the two games against Ajax, just for a personal reason. You think: ‘OK, you want to play in this stadium against a young, very exciting team.

“Ajax changed their philosophy slightly [and] brought in some experienced players. [Daley] Blind is there, [Dusan] Tadic is there, [Quincy] Promes, [Davy] Klaassen they got back from Bremen – so a few players that played earlier in their career at Ajax, then mix it up with a lot of really young and exciting talents. That’s how it is.

“Two years, or one-and-a-half years, ago they played an exceptional Champions League campaign, absolutely exceptional. The way they played, wow. All good but we didn’t play them that year, it would have been only possible in the final and that didn’t happen because of Tottenham. So, now we meet and I’m excited.” he concluded.