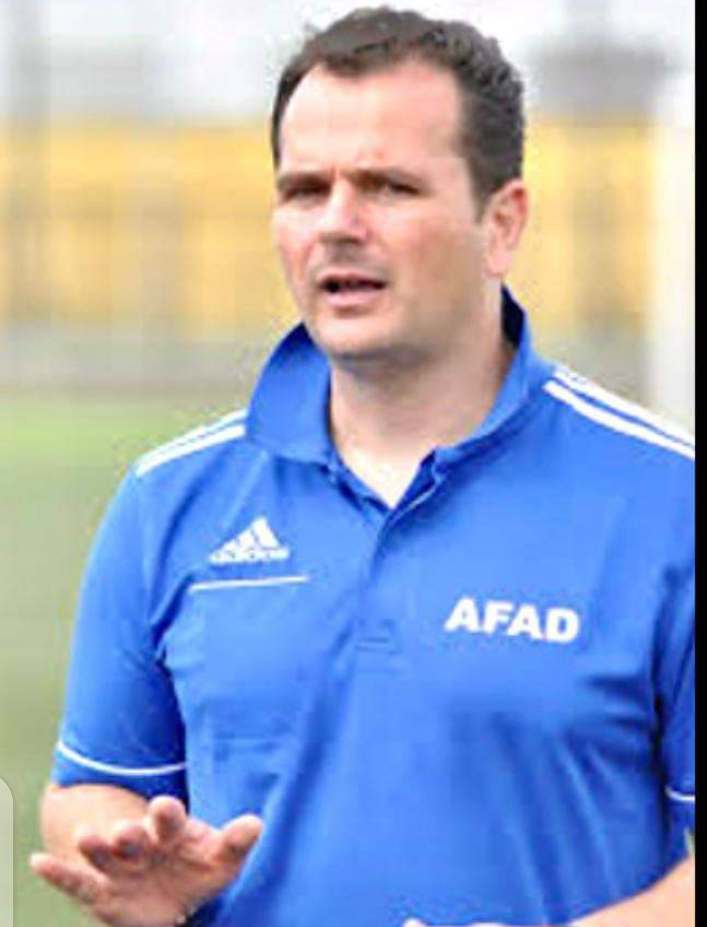 Nigeria Professional Football League(NPFL) side Kano Pillars have appointed Lione Emmanuel Soccia as their new head coach ahead of the new season.

The ‘Mai Su Gida’ side will be competing in the CAF Confederation Cup next month and have been without a head coach.

Kano Pillars announced on Tuesday that Soccia signed a one-year contract with the club.

With CAF directives to all participating clubs go get a CAF ‘A’ licensed head coach or it’s equivalent, Pillars have found their man in Soccia.

Media officer of Pillars Rilwanu Idris Malikawa confirmed that their new head coach will be officially unveiled on Wednesday.

“We concluded all the necessary contractual agreement with him and he will signed a one year contract for us as soon as he arrived Kano on Wednesday.”

Alhaji Surajo cleared every doubt that the new head coach will not interfere with the club technical crew members.

Rather he could some tweak in term of their responsibilities.

The French tactician has previously worked in Cameroon, South Africa and Zambianto mention but few.