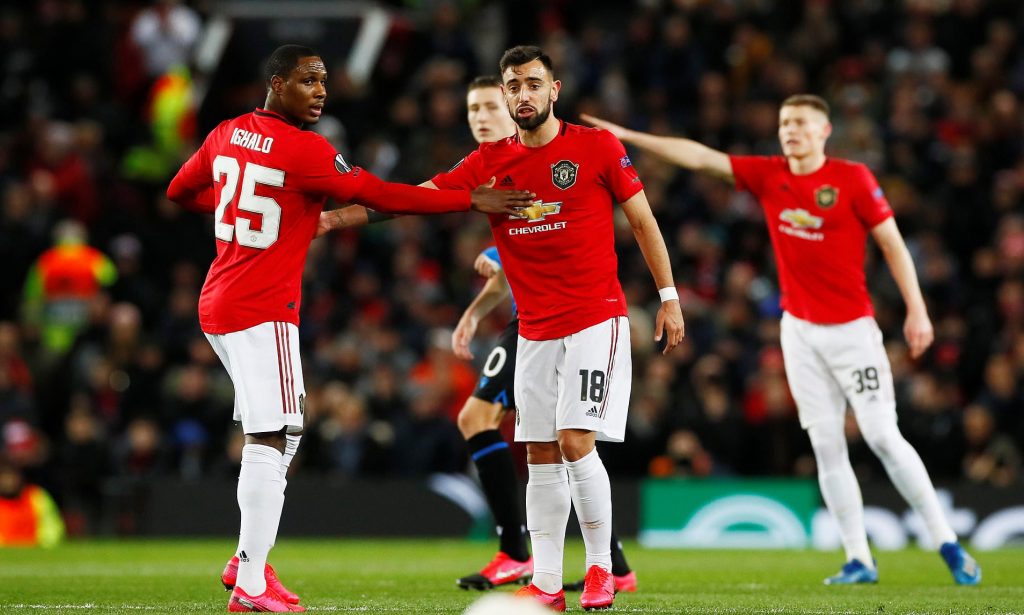 Paris Saint-Germain will face Manchester United at 7pm tonight two years after being knocked out by the Premier League side who will start with Nigerian forward Odion Ighalo on the bench.

Another surprise in the starting team of Ole Gunnar Solskjaer is the absence of French midfielder Paul Pogba as he gives confidence to Scott McTominay to partner alongside Bruno Fernandes and Fred. While Rashford and Anthony Martial will combine in attack.

On PSG side, Thomas Tuchel hands newly signing Danilo Pereira a starting role as veteran midfielder Marco Verratti is ruled out. In the heart of the defense, Diallo replaces Marquinhos, also injured, alongside World champion Presnel Kimpembe. Di Maria, Mbappé and Neymar made up the offensive trio.