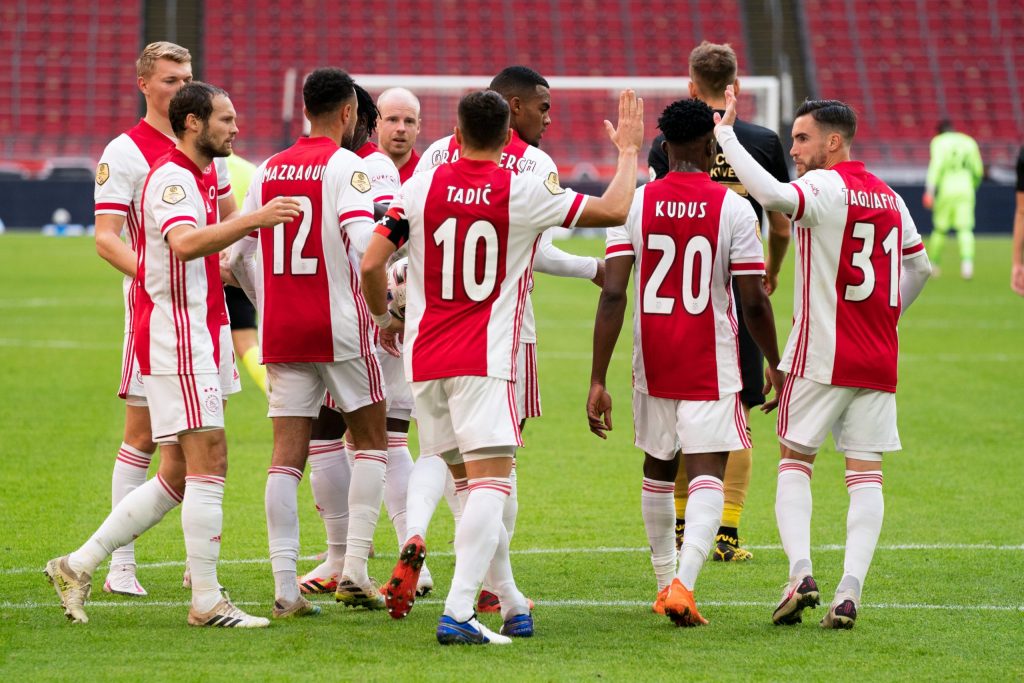 Mohammed Kudus has been handed his first start for his debut in champions league with Ajax Amsterdam as they take on Liverpool at 7pm.

Erik Ten Hag made only one change from his starting team that played against Heerenveen last weekend as Lassina Traore is on the bench with Neres replacing him. And Blind positioned in the midfield with the return of Martinez.

On the other hand, Fabinho will partner alongside Joe Gomez as Van Dijk and Matip are ruled out. Henderson is also given a rest as Curtis Jones starts in the midfield.