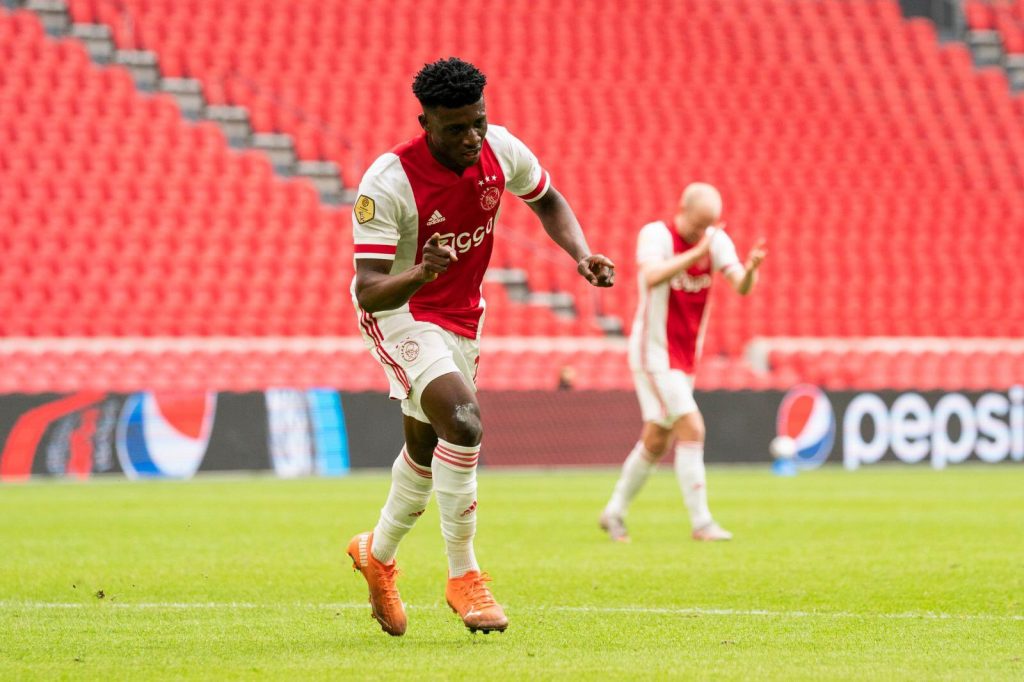 Ajax Amsterdam left-back Daley compared his teammate Mohammed Kudus to FC Barcelona midfielder Frenkie de Jong as the Ghanaian ahead of of their champions clash tonight against Liverpool.

Mohammed Kudus will make his debut in the best of European competitions tonight when Ajax Amsterdam take on Premier League champions (7pm).

Read : Ajax – Liverpool : forecast and bet from an expert

Prior to the game, the 20-year-old has had a wonderful weekend as he scored and assisted twice in Ajax FC’s 5-1 thriller to Heerenveen to claim the man of the match award.

Read : Kudus confident ahead of his champions league debut with Ajax

The former Nordsjaelland FC midfielder is blossoming in the heart of the midfield and his teammate Blind acknowledged it. The former Manchester United full-back said Kudus played like Barcelona star Frenkie de Jong.

“He can play a man and make a gear. He is quite a bit like Frenkie in that respect,” Blind said, in reports of Ghanasoccernet.