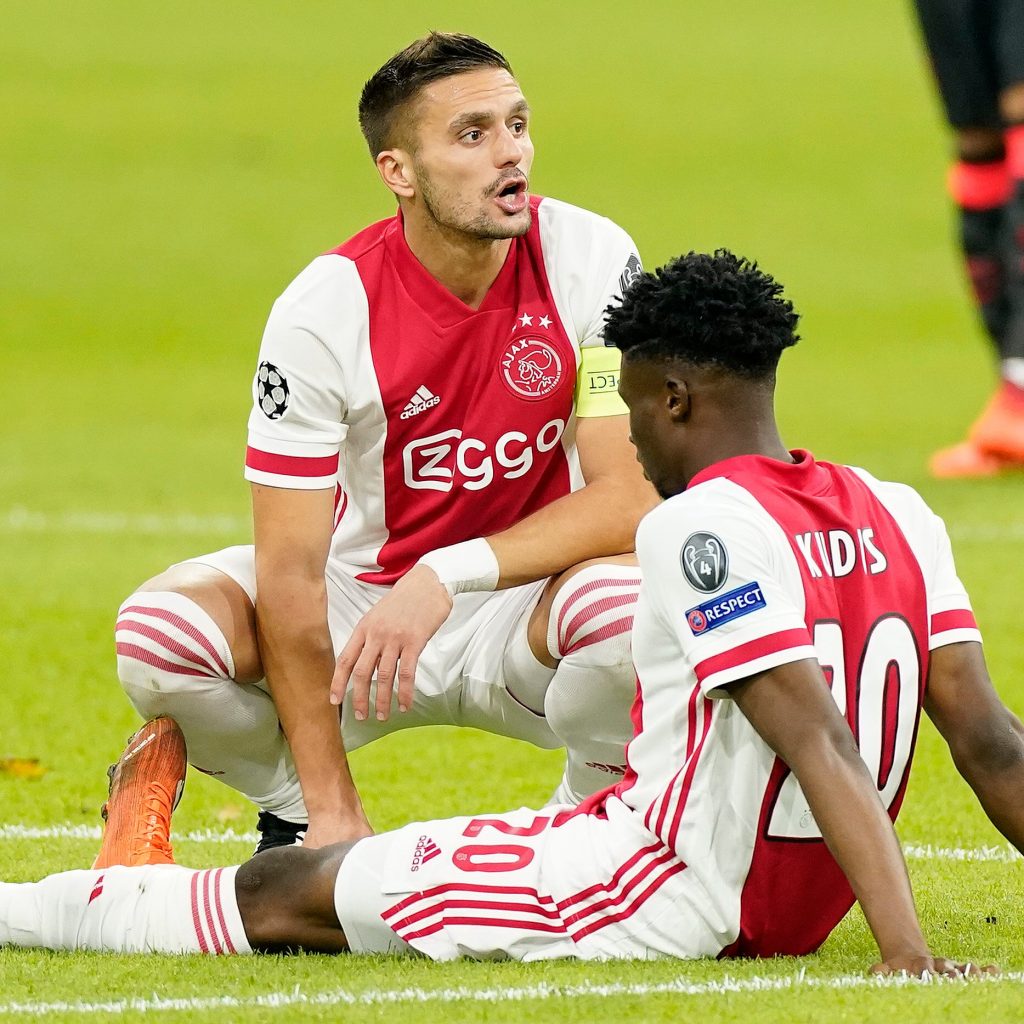 Ghanaian youngster Mohammed Kudus has had a shattered champions league debut as the 20-year-old was subbed off after just seven minutes of play against Liverpool.

Mohammed Kudus missed out the highly-waited of his debut in UEFA champions league.

Though he was a starter in Erik Ten Hag’s team, the Black Star contracted a tight injury and had to go off for Quincy Promes to come in.

Kudus was in a good shape before this game as he clinched the man of the match award last weekend in Eredivisie after having scored and assisted once.

A second injury for him in less than a month. But hopefully the promising star will back soon with his teammates.