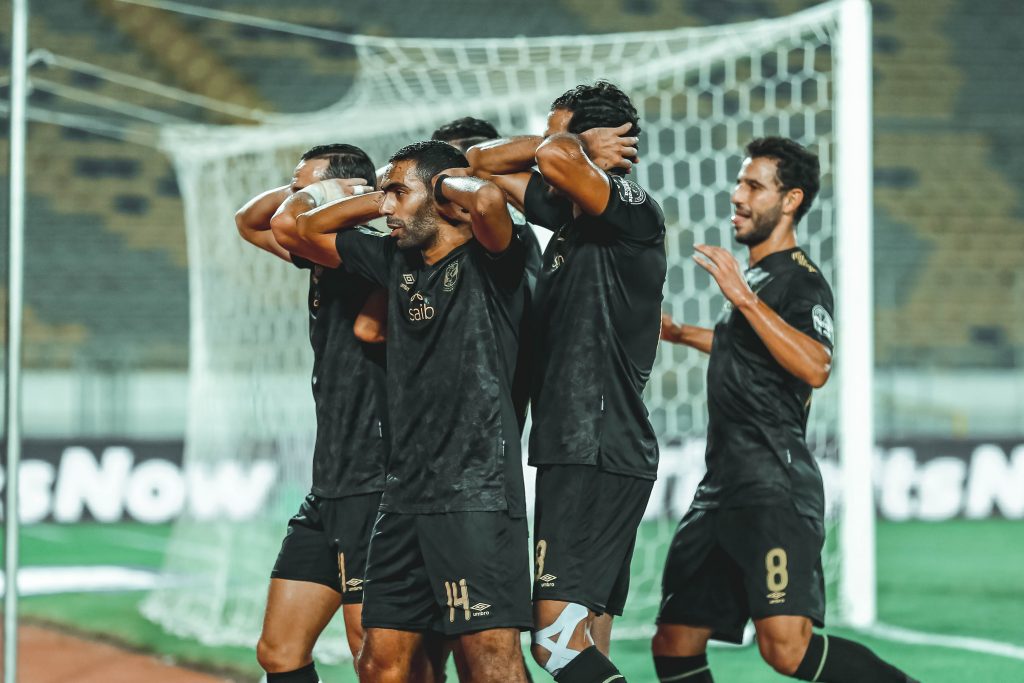 Al Ahly have won the first leg to 2-0 against Wydad in Morocco last week. And Pitso Mosimane has given confidence to those who made part of the trip to Casablanca apart from centre-back Ramy Rabia who is ruled out with muscular injury.

Red Eagles will host Wydad on Friday at 7pm.