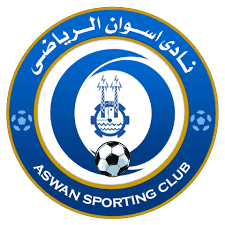 The club announced on Wednesday that Ahmed Mostafa, Ahmed Maradona and Ahmed Kamal will be in charge of the team. But, things went so quickly that a new head coach has been named.