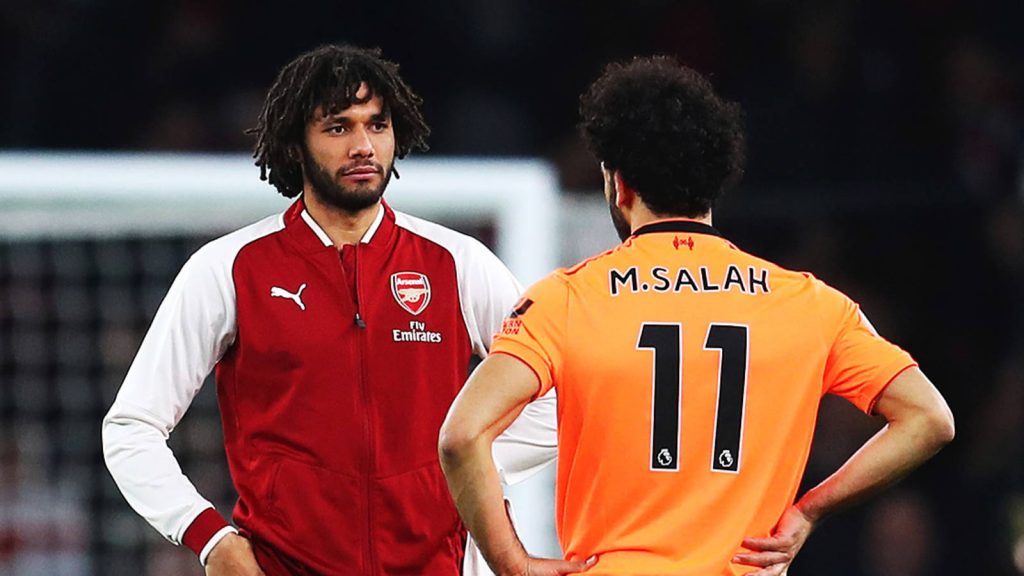 As revealed by EFA, they are all five. Ahmed Hegazi, Mahmoud Trezeguet and Ahmed Hassan Kouka, are the three others.

Read : Firmino is becoming a ‘huge burden’ for Salah and Mane

It is worth mentioning that Egypt drew first two of these qualifiers game. The one against Kenya and the second against Comoros, leader of the group. Their opponent Togo, however, sits at the bottom as they have just one point after a home loss to Comoros and an away draw to Kenya.