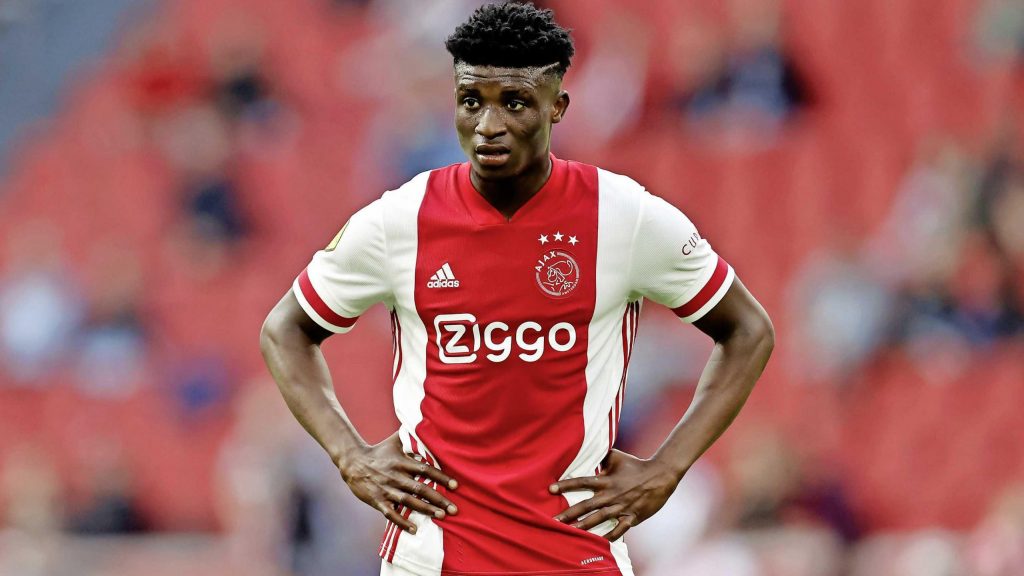 Mohammed Kudus sustained a quick injury in his champions league debut for Ajax on Wednesday night against Liverpool (1-0).

The 20-year-old has been substituted by Quincy Promes, but Ten Hag said their qualities are different. As Kudus could have put Liverpool into trouble, should he played the entire of the game.

“With Quincy Promes you can have the same battle plan, only with slightly different qualities. It’s a shame for Mo (Kudus, ed.), But also for us, because he is in good shape. He could have caused problems in the defense of Liverpool,” Ten Hag said at full-time.

In addition, Ajax is yet to reveal the unavailability of Kudus.