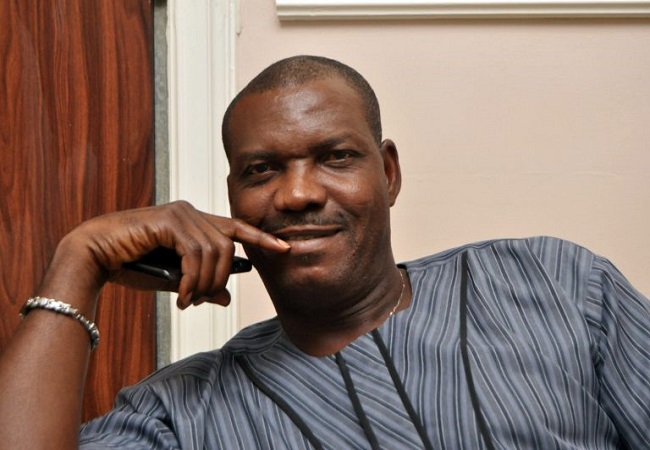 Although one could believe his doubtful recruitment after his appointment in Nigeria, Augustine Eguavoen really arrived in Bamako on Thursday.

“He was welcomed by the General Coordinator, Cheick Fantamady Diallo and the General Secretary, Mohamed Diané. He’ll have a work session tomorrow with the club management.

As announced a few days ago, the former Nigerian international will meet with the leaders of the Stade Malien this Friday for his partnership with the club. Eguavoen will replace Djibril Drame who won Mali champion title with the club last season.

On Tuesday, the Nigerian football federation announced the recruitment of Eguavoen as the new national technical director. An appointment that compromised his chances of running the Stade Malien. But obviously not.

However, explanations are expected from the 1994 African champion with the Super Eagles.

In addition, until then, Eguavoen has been coaching in Nigeria, leading several formations including Enyimba. Among his experiences abroad, he trained the Black Leopards in South Africa.