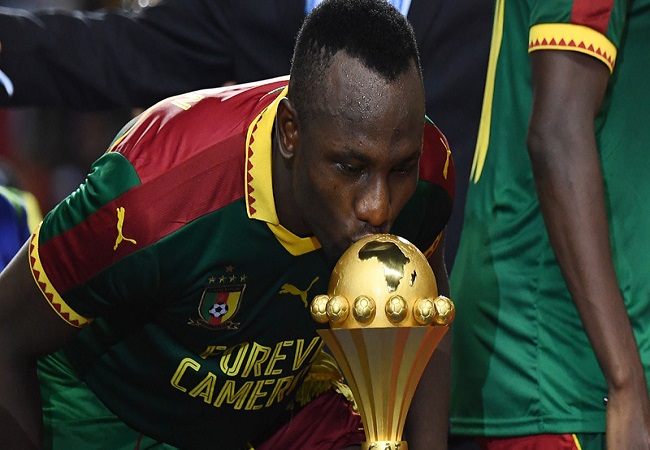 Jacques Zoua, an Cameroonian international had been without a club since the end of his contract with Astra in Romania. A life-size operation for Coton Sport of Garoua.

The cotton club has just recruited the 2017 African champion, Cameroon international Jacques Zoua. At 29, the Cameroonian forward left the Romanian club of Astra Giurgiu to return to his former club, the Cotonsport Garoua. The online magazine Giga-Foot revealed the news.

He had been in discussion with Coton sport of Garoua for several months. And he finally found an agreement with the leaders of this team. According to the same source, the contract was signed on Thursday 22 October.

Having played at Coton sport of Garoua in 2009 before joining the Swiss club of FC Sion, Jacques Zoua will necessarily constitute the attraction during the next Elite One Championship (Cameroon first division championship). Moreover, he will even be able to evolve with the local selection of the Indomitable Lions for the next African Nations Championship (CHAN). A competition which will take place from 16 January to 7 February 2021.