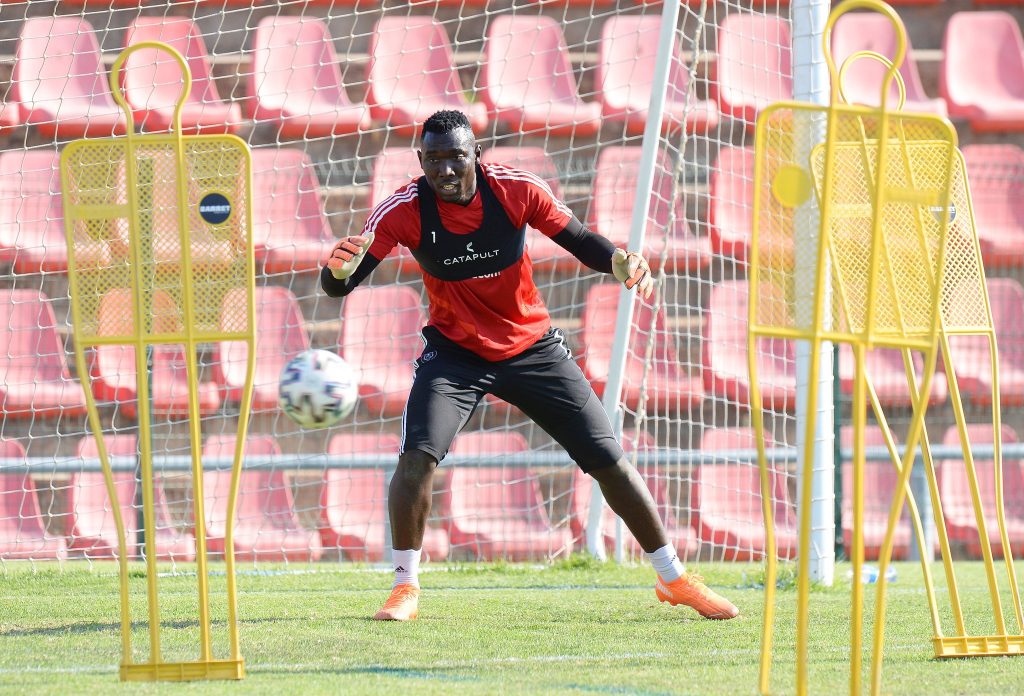 Richard Ofori was impressed for his first training with the Bucs as he hailed the high intensity and professionalism that is practiced at Orlando Pirates.

“Training has been good, I have been welcomed in the team with opened arms by everybody here which has been great. Everyone here is very friendly. The organization and professionalism have been of international standard,” Ofori told Pirates media.

“As for training, well what I can say is that the intensity is very high, but I am adapting well. I’m also getting accustomed to a different methodology of training under the goalkeeper coach Jyri which has been good.” the 26-year-old added.

The Black Star could make his debut with Pirates as they take on Stellenbosch on Wednesday for the second matchday of the Premier Soccer League.