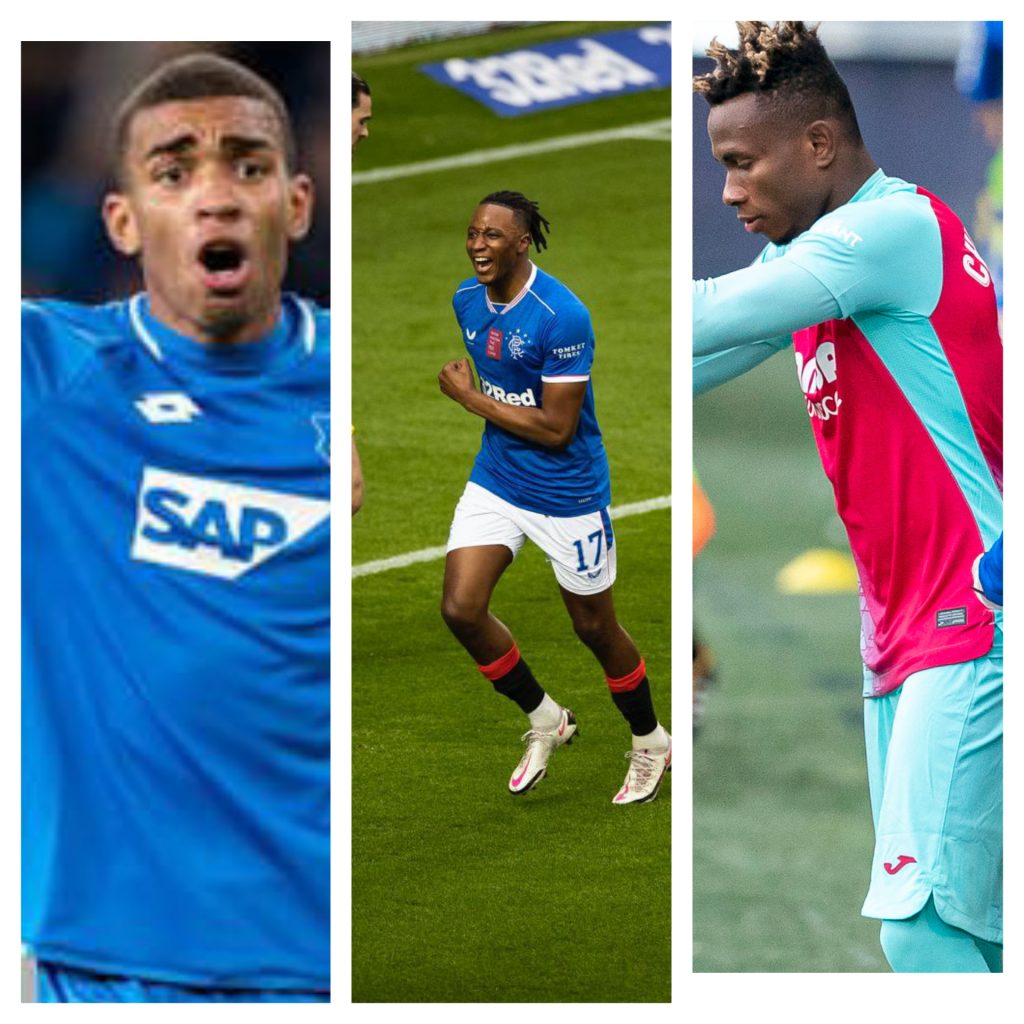 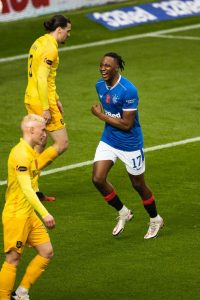 It was another busy weekend for Super Eagles players who were involved in action for their various clubs in Europe over the weekend.

With two weeks and four days left for the November 13 Africa Nations Cup qualifier against Sierra Leone, players are jostling to see more playing time for their clubs to get international call up.

There is no doubt that with recent invitation handed to some new players by Gernot Rohr, there will be competition in almost all the department of the team.

Africatopsports.com monitored how some of the players that featured at the last international friendlies against Algeria and Tunisia in Austria.

Read Also: We Did A Good Job, But The Point Is Not Enough-Emery

Alex Iwobi was a starter for Everton who saw their unbeaten streak halted by Southampton at the St. Mary’s Stadium.

Iwobi played for 46 minutes before he was substituted out for Bernard as the Toffees were defeated 2-0.

Kelechi Iheanacho was an unused substitute for Leicester City who snatched a 1-0 win at the Emirates Stadium against Arsenal.

The forward who had impressed in Leicester City Europa League opener was benched alongside Jamie Vardy as Brendan Rodgers played Havey Barnes in front.

Vardy came off the bench and scored in the 80th minute as the Foxes returned to winning ways.

Ola Aina played was in action for Fulham who are still yet with a win since their return to the Premier League.

The Cottagers were down 2-1 at the Craven Cottage by Crystal Palace.

William Troost-Ekong had his full game with with Watford who played a 1-1 draw at home against Bournemouth.

The game was Troost-Ekong’s second start of the season since he joined the Hornets from Udinese this summer.

Super Eagles prospect Tosin Adarabioyo was also in action for Fulham throughout the duration of the game.

Eberechi Eze came in a substitute for Jeffrey Schlupp and for Palace in the 76th minute.

The winger influence saw Fulham reduced to 10-man after he was fouled by Aboubakar Kamara who was shown a res card.

Ademola Lookman who can still play for the Super Eagles was on the losing side with Fulham.

Josh Maja came in as substitute as Bordeaux defeated Nimes 2-0 at home.

In La Liga, Samuel Chukuweze didn’t start for Villarreal but later joined in the 62nd minute replacing Takefusa Kubo as the Yellow Submarines played 0-0 against Cadiz.

Semi Ajayi was in action for West Bromwich Albion who held Brighton and Hove Albion to a 1-1 draw away.

The Super Eagles defender played full time as the Baggies continue to search for their first win.

Cyriel Dessers and Paul Onuachu featured for Genk in the Belgian Pro League clash against Gent.

Dessers came off the bench for Onuachu and provided the assist that turned the tide on its tail for Genk.

He was however replaced in the 64th minute.

Joe Aribo scored for Rangers FC as the Gers extended their unbeaten run in the Scottish Professional Football League (SPFL).

The midfielder was sidelined due to injury and he scored against the same club he last played before he was injured.

He broke the deadlock for Rangers nine minutes into the game.

Aribo was substituted out by Steven Gerard in the 75th minute.

His compatriot Leon Balogun was an unused substitute.

In Portugal, Chidozie Awaziem played for 90 minutes as Boavista held Famalicao to a 2-2 draw.

Zaidu Sanusi was sent off in the 74th as FC Porto held on to their 1-0 win courtesy of a Evanilson 30th minute goal.

In the German Bundesliga,Kevin Akpoguma featured throughout the whole duration for Hoffenheim who played Werder Bremen 1-1 away.

It was also a 1-1 stalemate for Kingsley Ehizibue’s Koln against Stuttgart.

Kingsley played throughout the game and was able to ensure his club don’t lose focus.