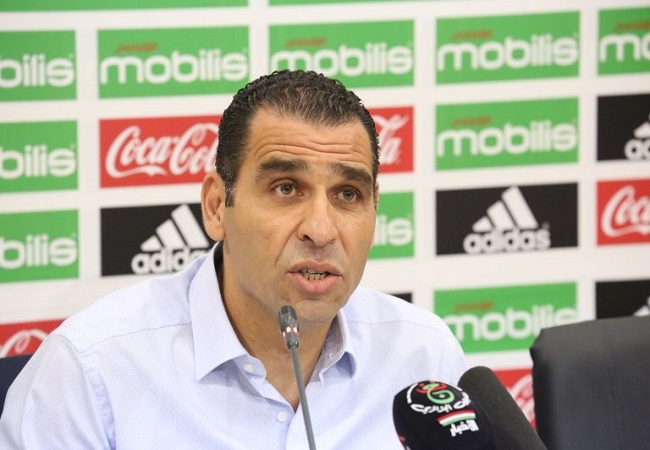 Algerian Football Federation (FAF) president, Kheïreddine Zetchi spoke on Tuesday about a possible friendly match between Algeria and France teams. A symbolic meeting for the two countries that should not be so soon.

The series of a possible friendly match between Algeria and France continues. If no date is set for this game, the presidents of both federations continue discussing about it. But they have not yet decided on the issue.

After statements from Noël Le Graët a month ago, it is his Algerian counterpart, Kheireddine Zetchi to address the subject. Or rather to answer a question about this project during a press conference on Tuesday on the occasion of the Algerian Football Federation (FAF) General Assembly.

“In fact, I discussed with the FFF president Noël Le Graët on the possibility of organizing a friendly match Algeria-France. We found the idea interesting. But the project must first be validated by the government. If not, technically it is still possible. Except that we will have to find a window for this match. Which is not obvious with the new calendar established by the CAF and the FIFA. But it is practicable.” Zetchi said on the subject.