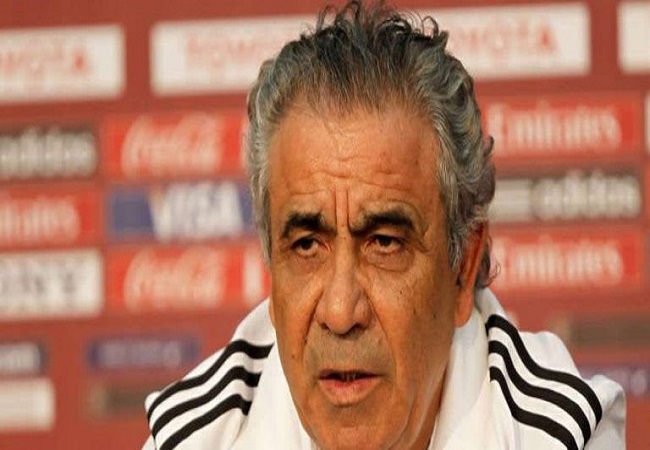 A few days ago, the leaders of Wydad were in the option of getting back former coach Faouzi Benzarti. The coach denied rumor spreading recently about his probable return to Wydad of Casablanca.

Interviewed to Chouf Sport TV, the Tunisian technician said he had no contact with the vice-champions of Morocco. He added that he is focused on his work at Club Sportif Sfaxien. The latter which will play the next edition of the Champions League.

With more than 20 career titles, Benzarti has notably made successful appearances at Wydad of Casablanca and Raja. With the first, he was champion of Morocco and vice-champion of Africa. And with the second, he was up to the final of the Club World Cup in 2013.