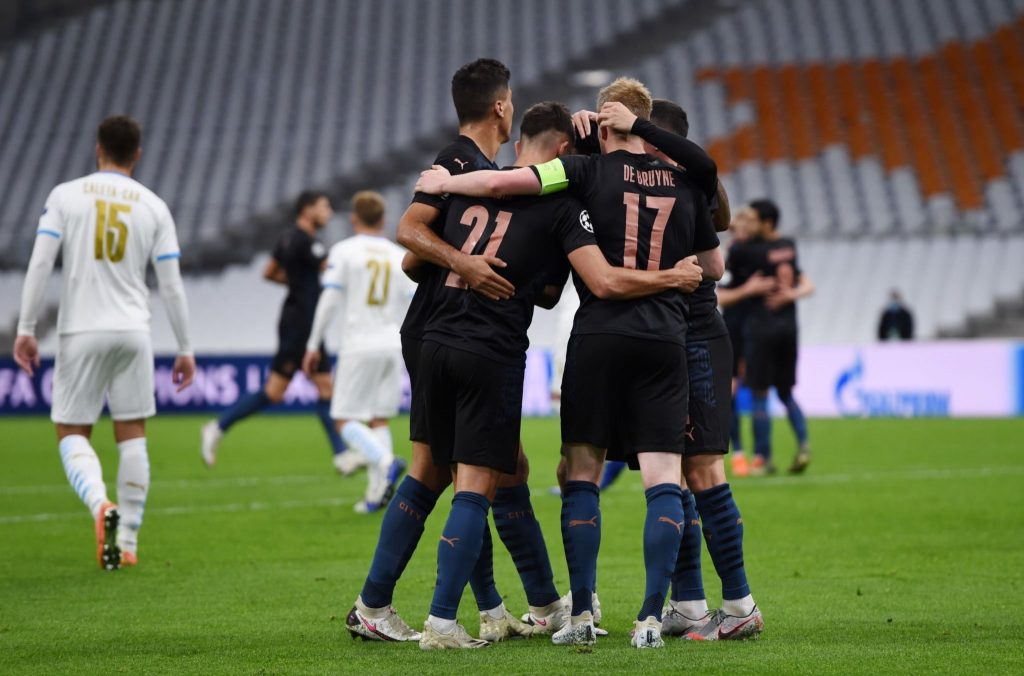 Manchester City have beaten Olympique Marseille inn their home ground on Tuesday (3-0) with the French side registering their eleventh defeat in a row in the UEFA champions league.

Summer signing Ferran Torres gave the lead to Man City at the 18th minute as Marseille miss concentration in a clearance phase.

However, Villas-Boas’s men did their best and concede no other goal before the break. But they have just delayed the storm as Ilkay Gundogan scored the second goal for the Premier League side (76 minutes).

Raheem Sterling completed Citizens display in the dying minutes of the game after a well-constructed action led by Kevin De Bruyne and Algerian winger Riyad Mahrez.

With this new loss, Marseille become the second club with most champions league defeats (11) behind Anderlecht (12).