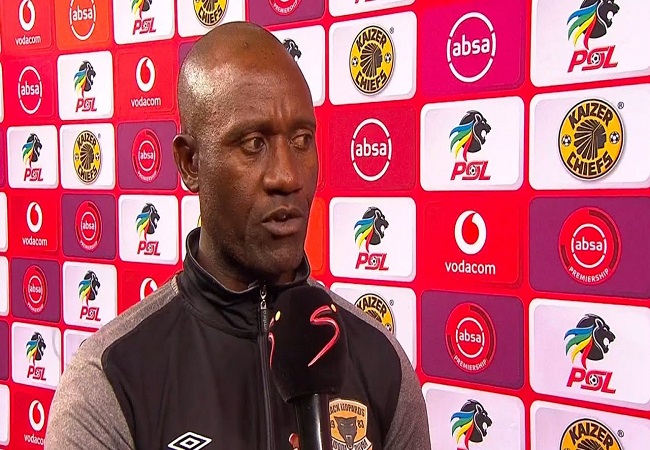 The official information announcing Mabedi as the Malawi youth team coach is for next week. “They are making it official probably next week. That’s why you never heard of it. It’s just confidential. But everything has been done and everything has been finalised. What’s left is just a matter of making it official. Mabedi is waiting for the president to come from wherever he was. And then they will sit down and deal with it. He will get his programme of the tournament that will be happening in December here in SA for under-20.” Continued the source.

The 46-year-old, who holds UEFA A and B licences as well as a CAF A licence, last worked as a coach in September 2019 when he was part of the technical staff at Black Leopards. He also served as an assistant coach at Amakhosi from 2017 to 2019.