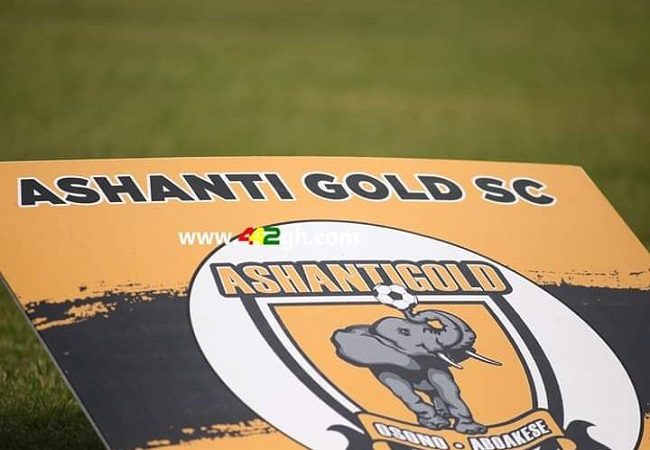 Ahead of the new season to start, Ashanti Gold SC are in discussions with Francis Oti Akenteng. The aim is to appoint him as the club’s new Technical Director.

According to Sunyani-based Nimde3 FM, the Miners have been in constant negotiations with the former Ghana Football Association (GFA) Technical Director. They expect him to join the club with his rich experience as they seek to reorganize their Academy.

The veteran coach vacated his post at the expiration of his contract with the Football Association earlier this year. He held the top position at the GFA for the longest part of the last decade. Period when many have argued his office has underperformed as far as its duties are taken into consideration.

Akenteng, Fifa/Caf instructor, served as the head of the GFA Technical Management from March 2006 to March 2020.