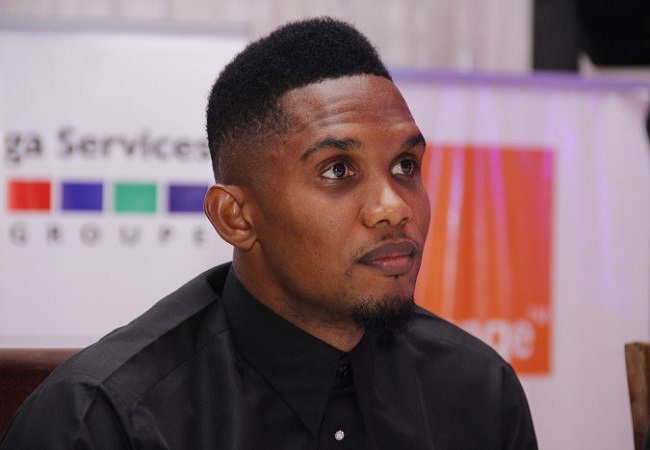 Samuel Eto’o has discovered Mauril Njoya Mesack’s striking force this year. The latter is a Cameroonian coach in Mauritania, making a name for himself through the performances of his club. Once again winner of the championship, he is praised by the former captain of the Indomitable Lions.

Mauril Njoya Mesack is one of the references in Mauritania. With FC Nouadhibou, he won his 5th national title. A performance praised by Eto’o.

“I didn’t know we had a great technician hidden here. You did a remarkable job in Mauritania. There is no Cameroonian coach better than you … You really deserve to be the Lions coach. The future will tell us.” Said the former FC Barcelona striker in statements relayed by Pan-Africanfoot.

As usual, FC Nouadhibou has once again hovered over the national championship. A real work that is done at this level.