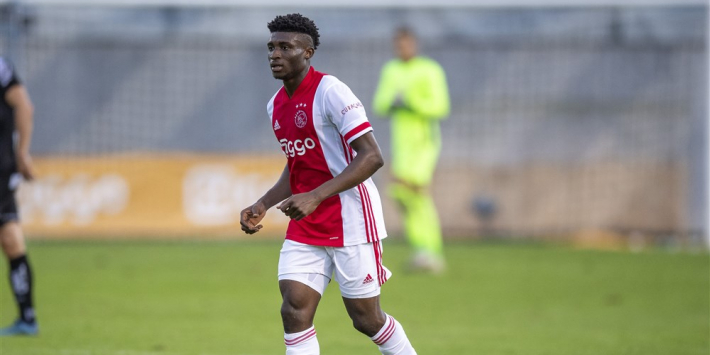 Ajax goalkeeper Andre Onana said he talked with his teammate Mohammed Kudus who promised to come back stronger than ever as he sidelined for at least three months.

Mohammed Kudus was injured in his champions league debut against Liverpool. And Ajax Amsterdam revealed that the 20-year-old is ruled out until the end of this year at least.

However, Kudus can count on his teammate, the Cameroonian shot stopper Andre Onana, who revealed he talked with him and explained to him that injuries are also part of football.

“He’s a tough guy. I spoke to him and explained that unfortunately injuries are also part of football. He was very positive and promised to do everything he could to make a great return.” he said, per SportsWorldghana.