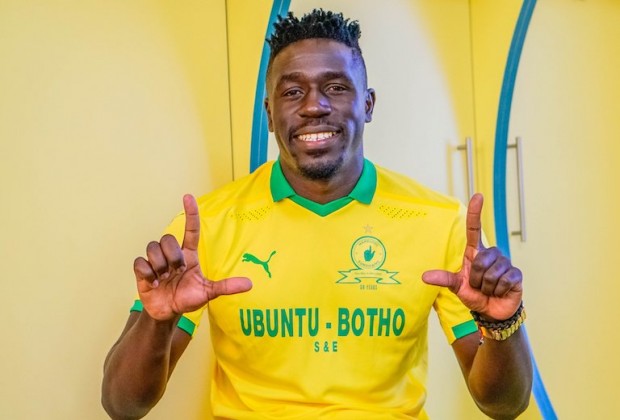 The Pretoria team unveiled Onyango on Thursday, weeks after Tshakhuma Tsha Madzivhandila (TTM) also confirmed him as among their new 22 recruits.

TTM emerged from the ashes of what used to be called Bidvest Wits.

Now, the centre-back has penned a three-year contract with the Premier Soccer League defending champions.

“Brian Onyango has joined Mamelodi Sundowns on a three-year deal with a two-year option to extend,” reads Sundowns statement.

“The Kenyan international joins Masandawana as a free agent. He last turned out for Maritzburg United.

“The centre-back comes with a wealth of international and local experience as he has played for Santos, the Team Of Choice and his national side.