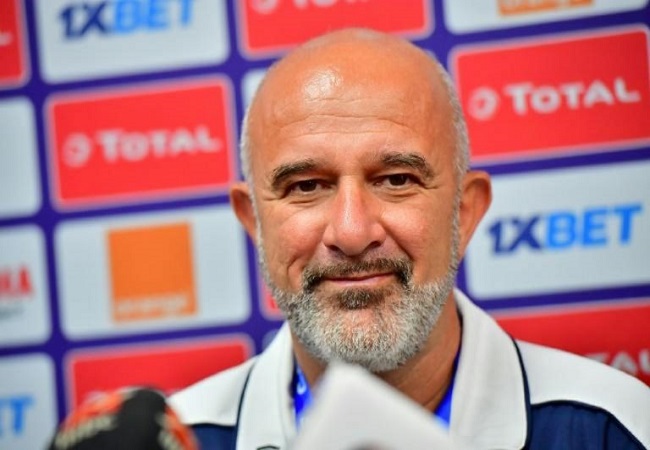 The next gamedays of the 2021 AFCON playoffs are at the heart of the CAF’s concerns and the selections. Already, Madagascar is asking for a postponement of its matches against Ivory Coast.

The coach of the Barea, Nicolas Dupuis puts forward new lockdown decreed in France to explain his position. “The closing of the extra-European borders leads me to believe that our players operating on French territory will not be able to come and defend the Malagasy colours in either Ivory Coast or Madagascar.” The technician wrote on his Facebook page on Thursday.

Dupuis fears that he will not be able to have 17 players out of the 25 he has called to play against the Elephants. “I ask the FMF (Malagasy Football Federation) to take steps to negotiate a postponement of the November meetings. The current period is difficult.” He added.