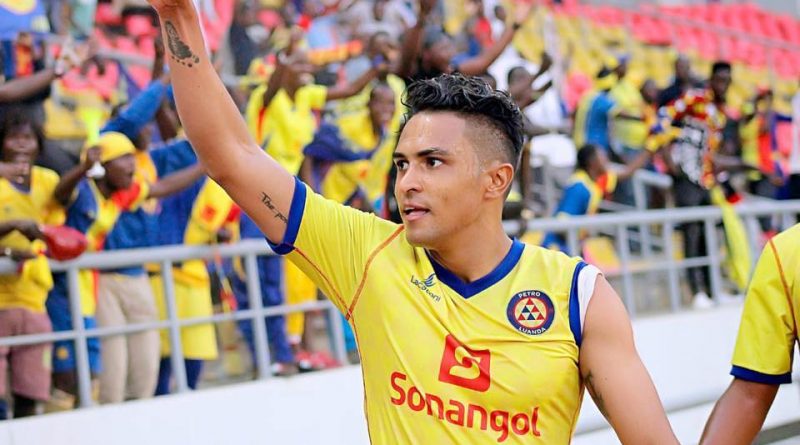 Maikon is set to make his debut in Girabola League while Tiago has returned to Angola football after having a stint in Cyprus.

The league in Angola is yet to start and the calendar remains unclear due to Covid-19 restrictions.