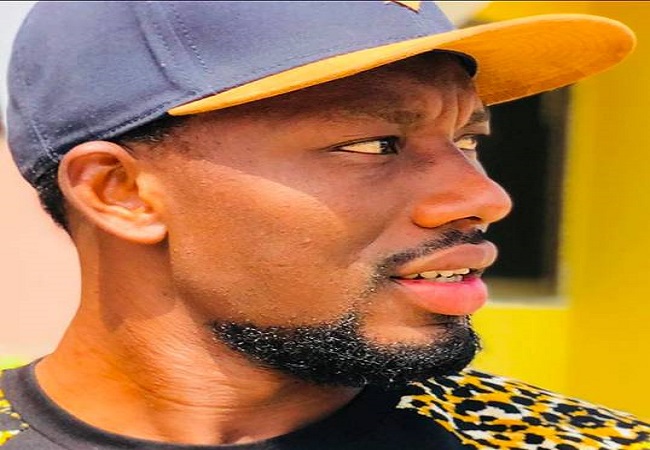 Saddick Adams last played as a striker for Lebanese Premier League club Shabab Bourj has been looking new opportunity. Former Asante Kotoko striker has expressed his willingness to join any club that expresses concrete interest in him.

In his interview with Silver FM, the 30-year-old free agent stated that his priority is to move abroad.

“For now I am keen on a move abroad. And I will only turn attention to the local clubs should that fail to materialize.”

He also revealed that he was in talks with a Ghana Premier League club. But the move did not happen in the end.

“When I returned from abroad, Eleven Wonders engaged me in talks. But a deal never came to fruition. I have informal approaches to come and help them.

“I am ready to join any club who is ready to work with me. So if a club is ready and they approach me, why not.” He concluded.