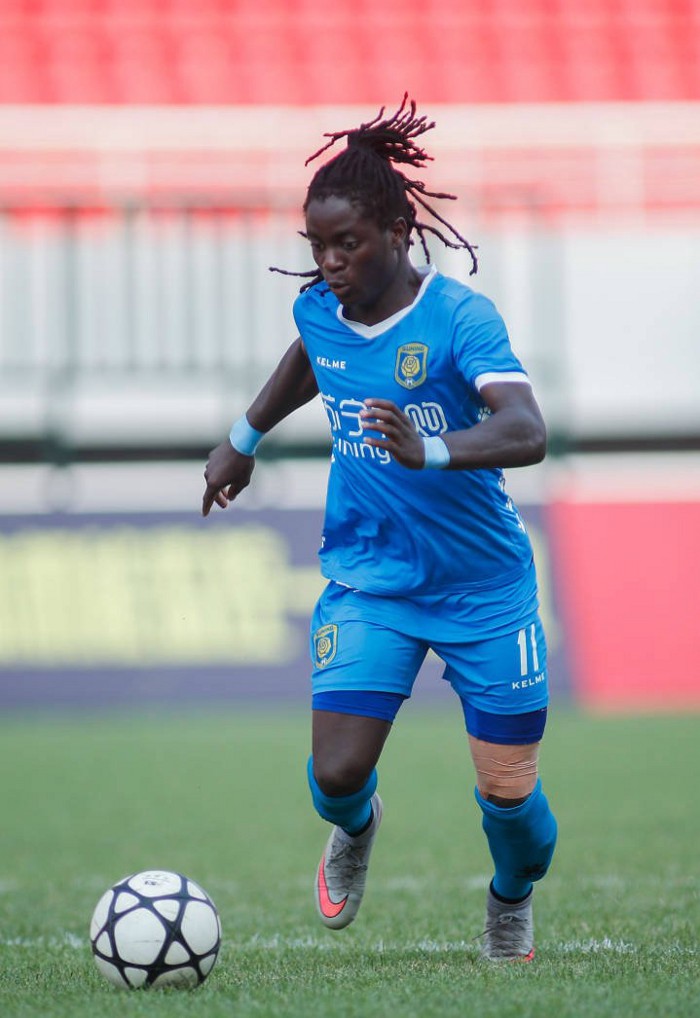 Tabitha, who is the team’s captain, told Football Association of Malawi media team that she was excited with the prospect of leading the team to the Cosafa Championship scheduled for Port Elizabeth in South Africa.

“It has been a long time since I participated in Cosafa so I am excited to be part of this year’s squad,” she said.

The Scorchers coach McNebert Kazuwa said the arrival of the sisters means that he has a full squad.

Tabitha plays for Jiangsu Suning whereas Temwa is on the books of Wuhan in China.

The sisters arrived in Malawi a few days ago but they were waiting for results of Covid-19 test.

The championship will run from November 3 to 14 at Nelson Mandela Bay.

Malawi are in the same group B with rivals Zambia and Lesotho.