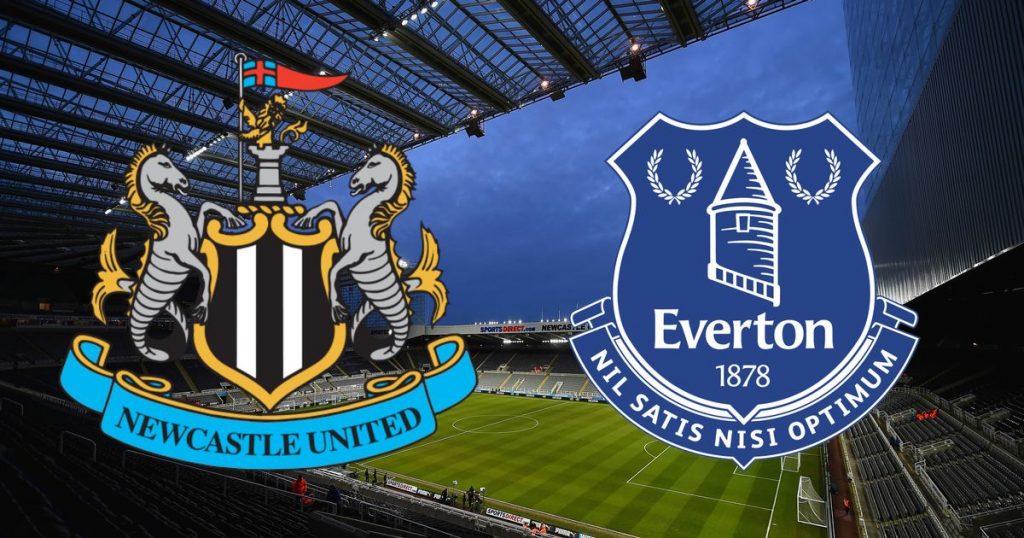 Football reporter, an expert has given a prediction for the Premier League Matchday 7 game between Newcastle and Everton.

Everton suffered their first loss last weekend. A week after their draw against Liverpool (2-2), the Toffees were surprised on the lawn of Southampton (2-0). Still at the top of the Premier League for now, Carlo Ancelotti’s side will aim to return to success. The gang to James Rodriguez therefore moves on the field of Newcastle United, with the firm intention of taking the three points.

A lot of things are missing at Everton this weekend: they include important defenders Coleman and Holgate, substitutes Kenny, Branthwaite and Cenk Tosun and long-term injured Gbamin. In addition, the Digne and Richarlison executives are suspended. Ancelotti will, on the other hand, be able to count on his providential scorer Calvert-Lewin (7 goals) and his playmaker James Rodriguez (3 goals and 3 assists).

Unconcerned by the contested end to the league after last year’s deconfinement, Newcastle finished 13th in the Premier League with 10 points ahead of the relegation zone. This season, the Magpies are currently 14th in the standings and have a balanced record of 2 wins, 2 draws and 2 losses. After the international break, they lost at home to Manchester United due to a poor end to the game (1-4) before picking up a good point at Wolverhampton last weekend (1-1).

In general, I don’t think the visitors will lose here, but it won’t be that easy for them to create – I bet Everton won’t lose and the total game will be under 3.5 goals for 1.86.