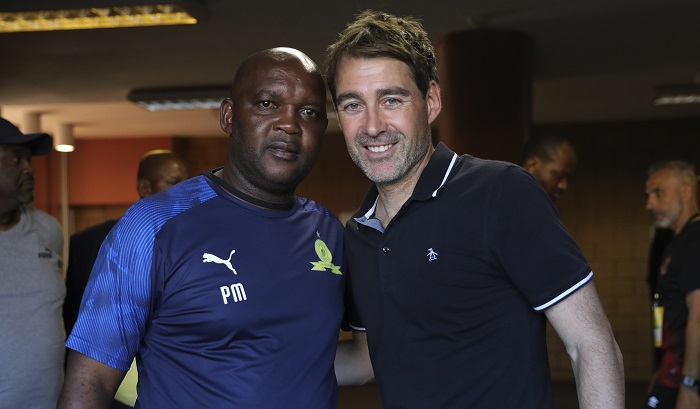 Pitso Mosimane led four games with Al Ahly winning three and drawing one with Swiss manager Rene Weiler securing the Egyptian Premier League title before his arrival (the 42nd of the Cairo-based outfit).

Then, after the celebration, Mosimane took on social media to show respect to his predecessor.

“Respect to Coach Weiler. I have just been called to finish all the games that he left behind . He had the League wrapped up. All I made sure was to finish with flair and in style” former Mamelodi Sundowns wrote.