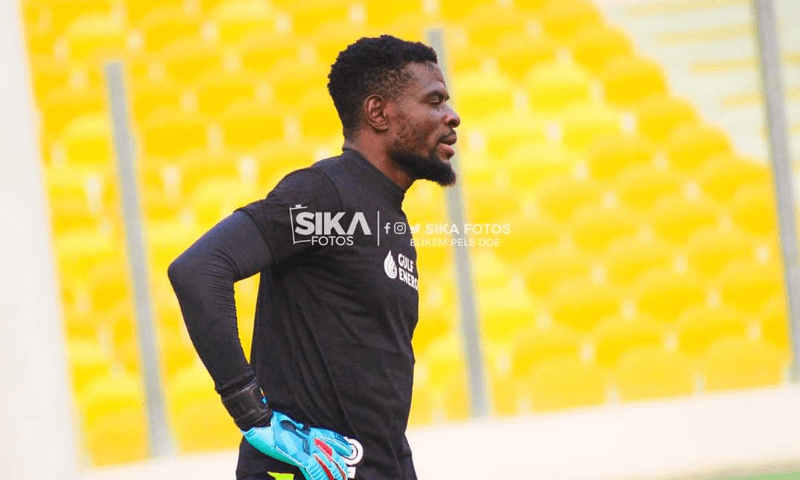 Legon Cities number one goalkeeper Fatau Dauda said he is ready to give the club’s five-star signing Asamoah Gyan, the armband in respect of him.

According Fatau Dauda, there will be no debate over the captaincy role next season at Legon Cities. The former Black Stars goalkeeper said he will give Gyan the armband except if he denies this honour.

Dauda and Gyan played together in the Black Stars team. While the striker has had stints in Europe and Asia, the shot stopper rather played in African championships.

“I will not hesitate to relinquish my captaincy to Asamoah Gyan. I don’t need management of Legon Cities to tell me that, he’s my senior and I need to give him that respect unless he doesn’t want it. I will give him the band anytime he’s on the pitch, ” he told Oyerepa FM, per Footydreamsgh.