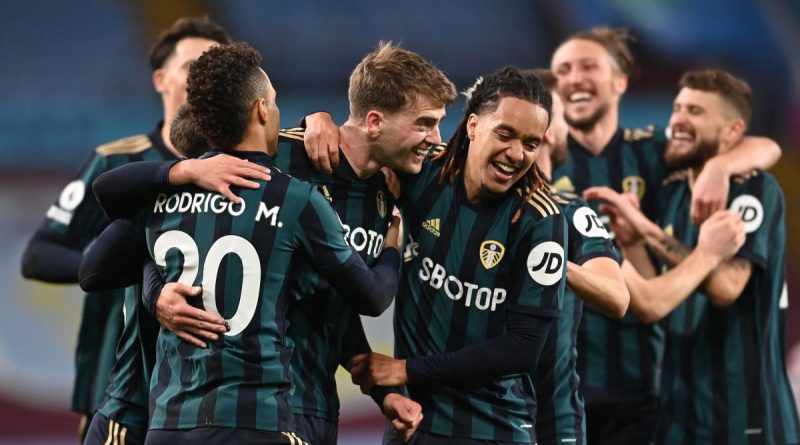 Leeds are currently twelventh on Premier League standings. While Leicester sit at the eight position with. However, Foxes have just two points (10) ahead of the peacocks.

Wilfred Ndidi is ruled out with an injury and is sidelined.