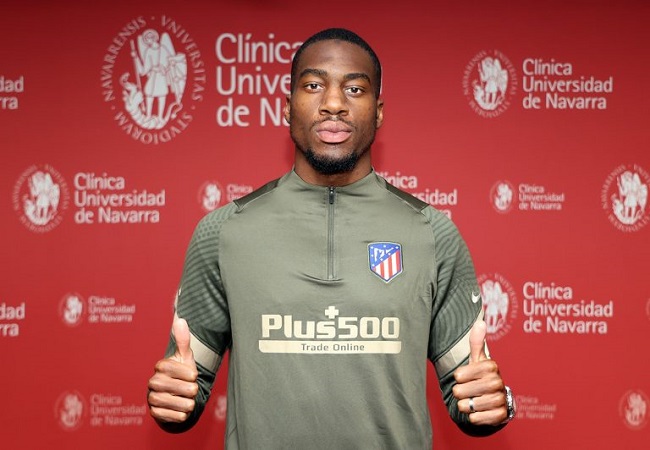 Pending since the end of last week, the transfer of Geoffrey Kondogbia to Atletico Madrid is finally official. He arrives as a joker in the Spanish capital.

Atletico Madrid needs a joker since the lifting of the release clause of their midfielder Thomas Partey by Arsenal. Kondogbia left FC Valence where his relations with his leaders had become tense. Nevertheless, he played 5 games at the start of the season.

This transfer requires a compensation about 15 to 20 million euros for the Central African Republic midfielder. The contract will run until June 2024 with the Colchoneros.

Trained at RC Lens, Kondogbia will experience his 3rd club in Spain after his Liga debut at FC Seville.