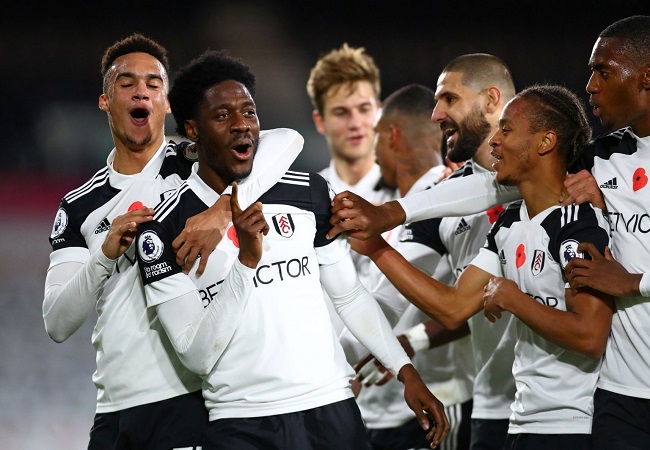 Monday evening, Fulham won over West Bromwich Albion 2-0. And it was the opportunity for Ola Aina to score his first English Premier League goal.

The 24-year-old doubled the hosts’ lead following Bobby Decordova-Reid’s opener. As the Cottagers held on to climb out of the relegation zone and into 17th spot in the log standings.

Aina’s left-footed rocket whistled into the top corner of the net on the half-hour mark. Four minutes after Decordova-Reid nodded Fulham in front at Craven Cottage.

The Nigeria international joined Fulham on-loan from Serie A club Torino in September. He sealed a return to the Premier League action for the first time since playing for Chelsea in England’s top division three years ago.

He has subsequently become the first Nigerian to score in the Premier League for Fulham since Dickson Etuhu against Blackpool in April 2011.

Watch the video down here.